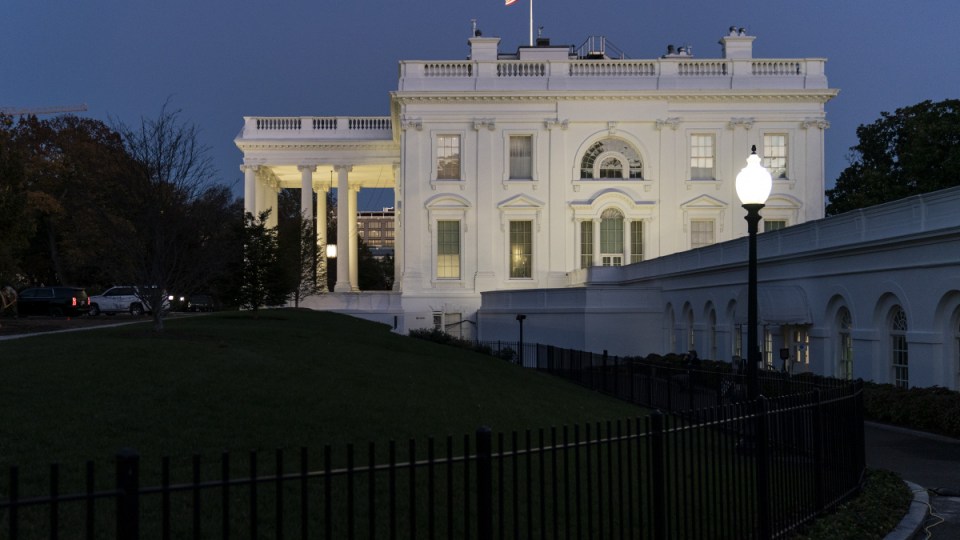 The Trump campaign’s fight against the US election result has stepped up, with a high-level Department of Justice official reportedly quitting in protest after being pushed to investigate “substantial” allegations of voter fraud.

NBC is reporting that the head of the DOJ’s election crimes branch quit on Monday (local time) after Attorney-General William Barr sent a memo ordering federal prosecutors to look into voting irregularities in last week’s election.

“I authorise you to pursue substantial allegations of voting and vote tabulation irregularities prior to the certification of elections in your jurisdictions in certain cases, as I have already done in specific instances,” Mr Barr wrote in to federal prosecutors and the FBI director.

Mr Barr’s letter followed days of attacks on the election’s integrity and legality by President Donald Trump and his Republican allies, who have alleged widespread voter fraud without evidence.

It was the first time Mr Barr had addressed claims of voter fraud since last Tuesday’s showdown.

“While serious allegations should be handled with great care, specious, speculative, fanciful or far-fetched claims should not be a basis for initiating federal inquiries,” he wrote.

But Democrats and President-elect Joe Biden’s campaign said Mr Barr was fuelling the far-fetched claims he claimed he was guarding against.

“Those are the very kind of claims the President and his lawyers are making unsuccessfully every day, as their lawsuits are laughed out of one court after another,” said Bob Bauer, a senior adviser to Mr Biden.

The action alleges Pennsylvania’s mail-in voting “lacked all of the hallmarks of transparency and verifiability that were present for in-person voters”.

Mr Trump, who has spent months trying to undermine the election results with unproven allegations of fraud, has pledged to push on with a legal strategy he hopes will overturn state results that gave Mr Biden the win in Tuesday’s vote.

His campaign and Republicans have brought numerous lawsuits over alleged election irregularities.

Judges have already tossed out cases in Georgia and Michigan.

On Monday night (local time), Mr Trump’s press secretary Kayleigh McEnany repeated many of the campaign’s claims in a briefing from the White House. Many major US networks – including once Trump-friendly Fox News – cut away within seconds, citing repeated unsubstantiated claims.

Mr Trump continues to refused to acknowledge his election loss and Senate Majority Leader Mitch McConnell said on Monday it was far too soon to declare the winner of the Presidential race.

He backed Mr Trump’s call for a recount.

“Our institutions are actually built for this, we have the system in place to consider concerns, and President Trump is 100 per cent within his rights to look into allegations of irregularities and weigh his legal options,” Mr McConnell said.

But Democratic Senate leader Chuck Schumer rejected has called for a peaceful transition to Mr Biden.

“There is no legal right to file frivolous claims. Lawsuits must have basis in facts and evidence. And make no mistake, there has been no evidence of any significant or widespread voter fraud,” Mr Schumer said.

In a speech in the Senate, Mr McConnell refused to acknowledge Mr Biden as President-elect nor his running mate, Kamala Harris, as Vice-President-elect.

He also took a swipe at media outlets that called the election for Mr Biden, saying “the Constitution gives no role in this process to wealthy media corporations”.

He has also blocked government officials from co-operating with Mr Biden and is preventing federal agencies from beginning the customary transition of power. The White House is also reportedly cracking down on staff who are deemed disloyal to Mr Trump.

But the coronavirus is also throwing up further challenges for the administration, with two more members of Mr Trump’s inner-circle falling ill.

Political activist David Bossie – who is leading Mr Trump’s legal challenges to his election loss – has tested positive to the virus, as has US Housing Secretary Ben Carson.

White House chief of staff Mark Meadows, who has frequently appeared at public events without wearing a mask, was diagnosed last week, along with several other staffers.

Mr Bossie’s diagnosis will reportedly prevent him from taking part in the election challenge effort, in part because he cannot physically be at campaign headquarters or at the Oval Office.