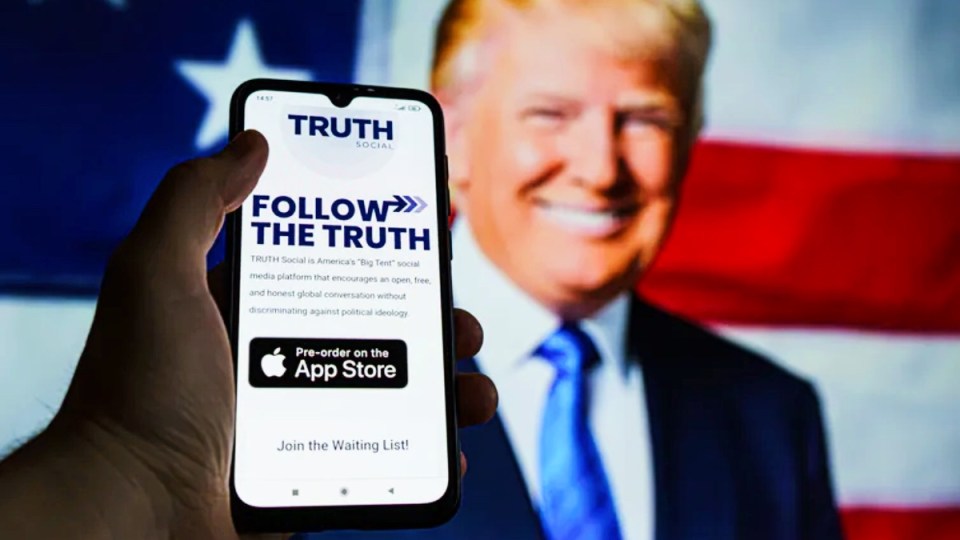 Trump hasn't even blushed at the horrific violence and mayhem by his supporters on Capitol Hill. Photo: Getty

Former US president Donald Trump has lashed out at the House committee investigating the January 6, 2021, insurrection and laying bare his desperate attempts to remain in power.

In his first public appearance since the prime-time TV hearings into the US Capitol riots began, Trump also teased the audience about his as-yet unannounced plans for a third presidential run.

Speaking to religious conservatives at a sprawling resort in Nashville, Trump blasted the committee’s efforts as a “theatrical production of partisan political fiction” and insisted he had done nothing wrong.

He dismissed the harrowing video footage and searing testimony presented by the committee – including first-hand accounts from senior aides and family members – as having been selectively edited.

The former president downplayed the insurrection as “a simple protest that got out hand”.

Trump’s appearance at an event long known as a testing ground for presidential hopefuls comes as he has been actively weighing when he might formally launch another White House campaign.

While allies insist he has yet to make a final decision about his plans, Trump has been broadcasting his intentions of a third presidential run for months, and continued to tease them on Friday.

“One of the most urgent tasks facing the next Republican president – I wonder who that will be,” Trump said at one point, prompting a standing ovation.

“Would anybody like me to run for president?” he asked the crowd, unleashing more cheers.

Trump has spent the past year-and-a-half holding rallies, delivering speeches and using his endorsements to exact revenge and further shape the party in his image.

But some supporters say the former president, who has decamped from his Florida Mar-a-Lago club to Bedminster, New Jersey, for the northern summer, is also growing impatient.

While he has relished his role as a party kingmaker – with candidates all but begging for his endorsement and racking up large tabs at fundraisers in his ballrooms – Trump also misses the days when he was actually king, especially as he watches President Joe Biden struggle with low approval ratings and soaring inflation.

“A lot of Trump’s future plans are directly based on Biden, and the more Biden continues to stumble on the world stage and on the domestic stage, people forget about the downside, the dark side of Trump’s presidency,” Bryan Lanza, a GOP strategist and former Trump campaign official, said.