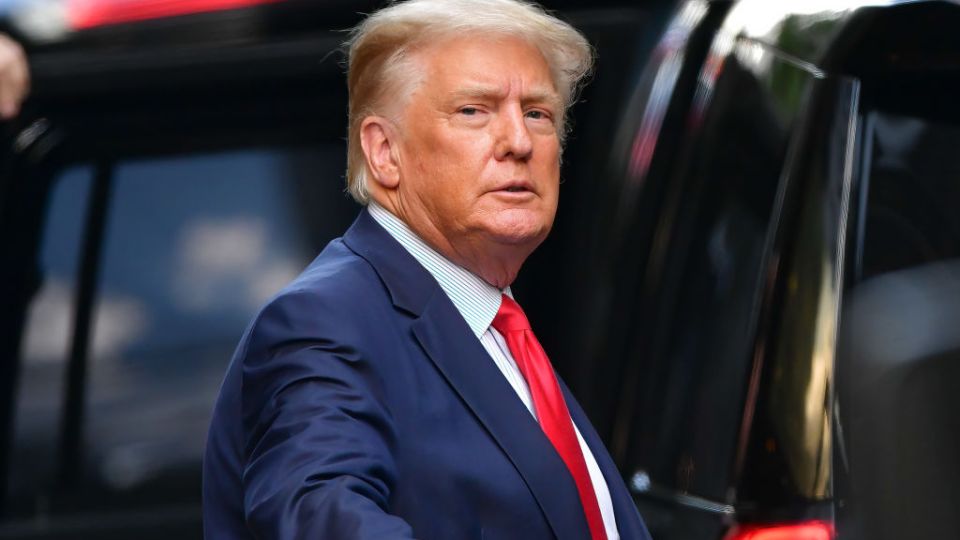 Former US president Donald Trump must testify under oath in the New York Attorney General’s civil investigation into his business practises, an intermediate state appeals court has ruled.

“Once again, the courts have ruled that Donald Trump must comply with our lawful investigation into his financial dealings,” Ms James said in a statement.

“We will continue to follow the facts of this case and ensure that no one can evade the law.”

Alan Futerfas, a lawyer for Mr Trump, did not immediately respond to a request for comment.

In January, Ms James said her nearly three-year investigation into the Trump Organisation had uncovered significant evidence of possible fraud

She described what she called misleading statements about the values of the Trump brand and six properties, saying the company may have inflated real estate values to obtain bank loans and reduced them to lower tax bills.

Mr Trump issued a statement earlier this year calling the accusations false and accusing Ms James of a political agenda in targeting him and his family.

Mr Trump and his children have said testifying would violate their constitutional rights because their words could be used in a related criminal probe led by Manhattan District Attorney Alvin Bragg, which Ms James joined last May.

Mr Trump, a Republican, has also accused Ms James of selectively prosecuting him because he is a political enemy.

“Appellants have not identified any similarly implicated corporation that was not investigated or any executives of such a corporation who were not deposed,” the court said of the Trumps.

“Therefore, appellants have failed to demonstrate that they were treated differently from any similarly situated persons.”