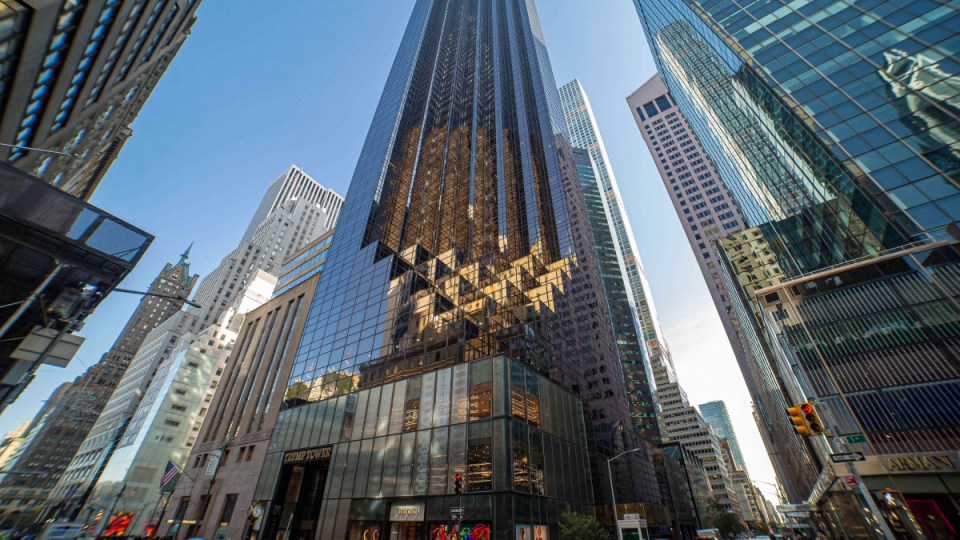 Mr Weisselberg was able to avoid paying taxes on more than $2.3 million of income from tax authorities.

Donald Trump’s namesake company and long-time financial chief has pleaded not guilty to criminal charges in a sweeping indictment from a probe by Manhattan’s district attorney into the former US president and his business practices.

The Trump Organisation and its chief financial officer Allen Weisselberg were charged with having schemed since 2005 to defraud federal, state and local tax authorities by awarding “off the books” benefits to company executives, enabling them to avoid paying taxes.

Mr Weisselberg, who has worked for Mr Trump for 48 years, was able to avoid paying taxes on more than $US1.7 million ($A2.3 million) of income from tax authorities, including rent for a Manhattan apartment, tuition and car lease payments, according to prosecutors.

The charges include tax fraud and falsifying business records.

They were announced one day after a grand jury indicted Mr Trump’s company and Mr Weisselberg.

“This was a 15-year long tax fraud scheme involving off the books payments,” prosecutor Carey Dunne said at the arraignment in Manhattan Criminal Court.

“It was orchestrated by the most senior executives who were financially benefiting themselves and the company, by getting secret pay raises at the expense of state and federal taxpayers,” he said.

The indictment could undermine the relationships of Mr Trump’s company with banks and business partners.

It could also complicate Mr Trump’s political future as he resumes holding rallies and mulls a 2024 White House run.

Cyrus Vance, the district attorney, began his still-ongoing investigation nearly three years ago and has been working in recent months with the office of New York Attorney General Letitia James.

Mr Vance and Ms James are Democrats and both attended the arraignment on Thursday (local time).

Mr Weisselberg, 73, wore handcuffs as he was led to the courtroom.

Alan Futerfas, a lawyer for the Trump Organisation, told reporters after the arraignment that the company was “very optimistic” the indictment would not significantly hurt its business.

“If the name of this company was something else, I don’t think these charges would have been brought,” he said.

In a statement, the Trump Organisation said prosecutors were using Mr Weisselberg as “a pawn in a scorched earth attempt to harm the former president”.

It also called Mr Vance’s case one that neither the Internal Revenue Service nor any other district attorney would ever bring.

“This is not justice; this is politics,” the company said.

Mr Trump is not expected to be charged this week, his lawyer Ronald Fischetti has said.

The former president has denied wrongdoing and called the probe a “witch hunt” by politically-motivated prosecutors.

In a statement on Monday, Trump called prosecutors biased and said his company’s actions were “in no way a crime”.

The Trump Organisation could face fines and other penalties if convicted.