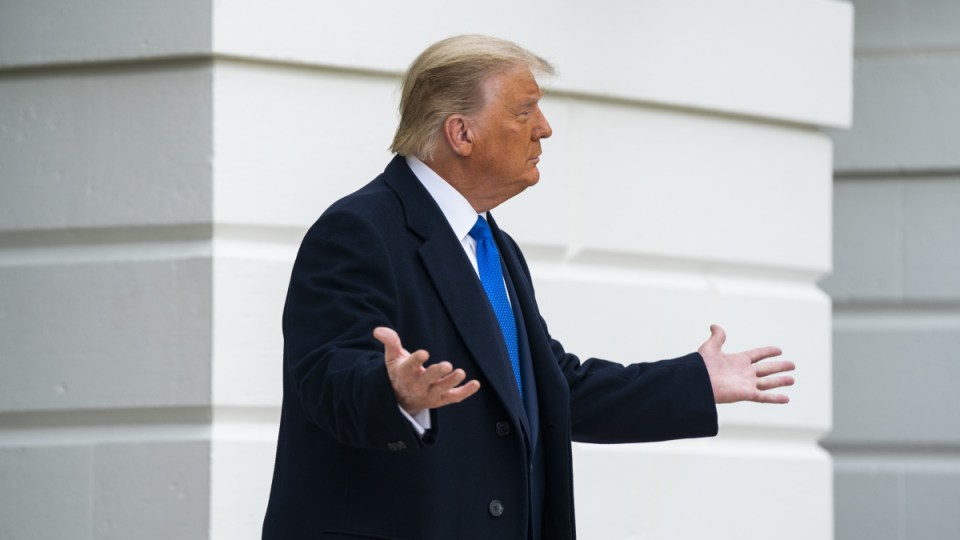 US President Donald Trump’s campaign website has been defaced and that it is working with law enforcement to investigate the source of the attack.

The campaign said in a statement on Tuesday (local time) there was “no exposure to sensitive data because none of it is actually stored on the site”.

The website seemed to be fully functional on Tuesday.

The message then sought cryptocurrency donations from visitors in exchange for access to purported “internal and secret conversations” from Mr Trump’s family and associates.

The message claimed the “world has had enough of the fake news” spread by the President and threatened to release “evidence that completely discredits” Mr Trump.

The hackers provided no evidence to back their statements.

The website was reverted to its original content within a few minutes of the hack taking place.

Past boasts by hackers to have inside access to Trump-related correspondence – notably by a group that claimed to have penetrated an entertainment law firm earlier this year – have come to nothing.