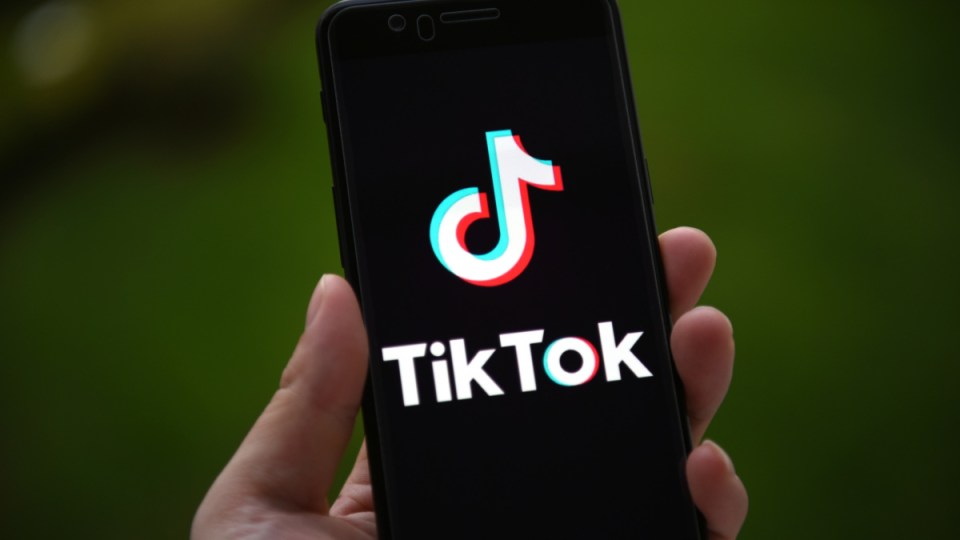 China-owned TikTok has been accused of spreading Russian disinformation about the Ukraine war. Photo: Getty

After threatening to ban the Chinese-owned app in August, US President Donald Trump now says he supports a deal that would allow TikTok to continue to operate in the US.

He told reporters at the White House that he supports the deal with TikTok owner ByteDance and US outfits Oracle and Walmart to create a new company that will assume TikTok’s US operations and will be called TikTok Global.

The US Treasury said “Oracle will be responsible for key technology and security responsibilities to protect all US user data.”

Approval of the transaction is subject to the deal being inked with Oracle and Walmart, with necessary documentation and conditions to be approved by” the Committee on Foreign Investment in the United States.

The Commerce Department said on Saturday it would delay by one week an order that had been set to take effect on Sunday that would stop Google and Apple offering TikTok in their US app stores.

A person briefed on the matter said the administration had given the parties a window to close the deal.

US shareholders were expected to control 53 per cent of TikTok Global, the person said, while Chinese investors would hold 36 per cent.

Oracle said it would take a 12.5 per cent stake in TikTok Global.

TikTok said under the deal, Oracle and Walmart would take part in a TikTok Global pre-IPO financing round in which they could take up to a 20 per cent cumulative stake in the company.

The remaining 80 per cent will be held by ByteDance. US investors currently own about 40 per cent of ByteDance.

TikTok said it was “pleased that the proposal by TikTok, Oracle, and Walmart will resolve the security concerns of the US Administration and settle questions around TikTok’s future in the US”.

Holy shit. Trump says that as a condition of TikTok's sale, he tried to shake down Oracle to put $5 billion into a fund "so we can educate people as to the real history of our country — the real history, not the fake." pic.twitter.com/82CMVDeodF

Trump offered strong support for the deal he said would create 25,000 US jobs and most likely be incorporated in Texas. China still must approve the deal.

“I have given the deal my blessing,” Trump said. “I approve the deal in concept.”

About 100 million Americans use TikTok and US officials have expressed concern about user data and the potential for China to access that data.

“The security will be 100 per cent,” Trump told reporters.

“We’ll see whether or not it all happens,” Trump said.