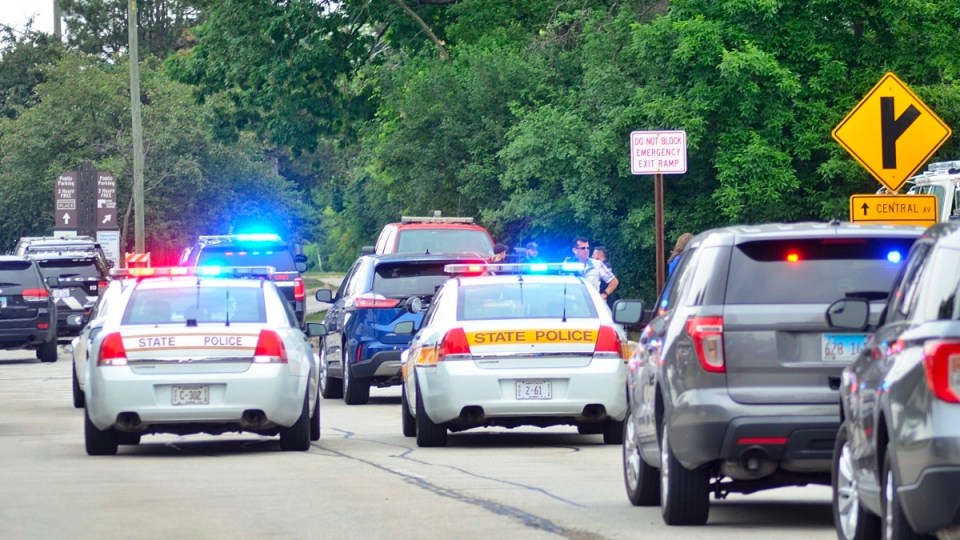 Robert Crimo, 21, faces 117 charges over a shooting rampage at a July 4 parade near Chicago. Photo: Getty

A man accused of shooting into a crowd watching a Chicago-area Independence Day parade has been indicted by a grand jury on 117 counts, including 21 of first-degree murder, the state’s attorney’s office says.

The suspect, Robert Crimo, 21, has been held without bail since he was arrested after the shooting at the July 4 celebration in the suburb of Highland Park that left seven people dead and more than three dozen injured.

He is set to appear in court on August 3 for his arraignment, Lake County State’s attorney’s office said in a statement on Wednesday.

Under the US legal system, a prosecutor can convene a panel of citizens, or grand jury, that has the power to decide whether there is sufficient evidence to bring a defendant to trial.

If convicted on the murder charges, Crimo would face a mandatory sentence of life in prison without the possibility of parole, Lake County attorney Eric Reinhart said the day after the shooting.

The bloodshed was part of a recent flare-up of mass shootings that have renewed debate about gun violence in the United States.

It followed an attack in Uvalde, Texas, that left 19 school children and two teachers dead, and a shooting rampage at a supermarket in Buffalo, New York, that killed 10 people.

In Highland Park, prosecutors said Crimo had planned the attack for weeks before climbing onto a rooftop and firing more than 70 rounds at parade spectators.

He then made his getaway dressed in women’s clothing and makeup to cover his facial tattoos, they said.

The Smith & Wesson semiautomatic rifle used in the shooting was found at the scene, and the suspect had a similar weapon in his mother’s car, which he was driving when he was arrested, according to county prosecutors.

A official at the Lake County Sheriff’s office said Crimo legally purchased five guns – rifles and pistols – despite having come to law enforcement’s attention on two prior occasions for alleged behaviour suggesting he might harm himself or others.