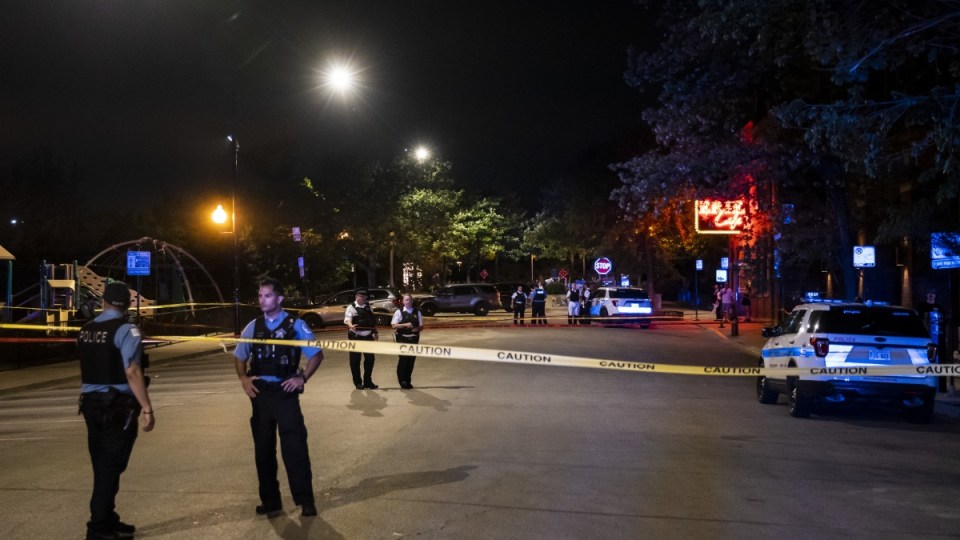 Chicago police said a five-month-old girl has died after being shot in the back of a car. Photo: AAP

A baby girl has been fatally shot in the head in a car in Chicago, one of the youngest victims of US gun violence.

The five-month-old infant, who was identified as Cecilia Thomas, was struck in the head Friday night when shots were fired from another vehicle in the South Shore neighbourhood, according to police and the Cook County Medical Examiner’s Office.

Cecilia was taken to a hospital where she later died.

A 41-year-old man in another vehicle was in a stable condition at a hospital after suffering a gunshot wound near his eye, Chicago police said.

No arrests have been made.

Crisis responder Andrew Holmes, who spoke with Cecilia’s mother, expressed anger at the shooter, saying, “you shouldn’t sleep at night” and urged the person to turn themselves in.

“You just took this baby’s life. This baby was an infant, this baby didn’t do nothing to you,” he said.