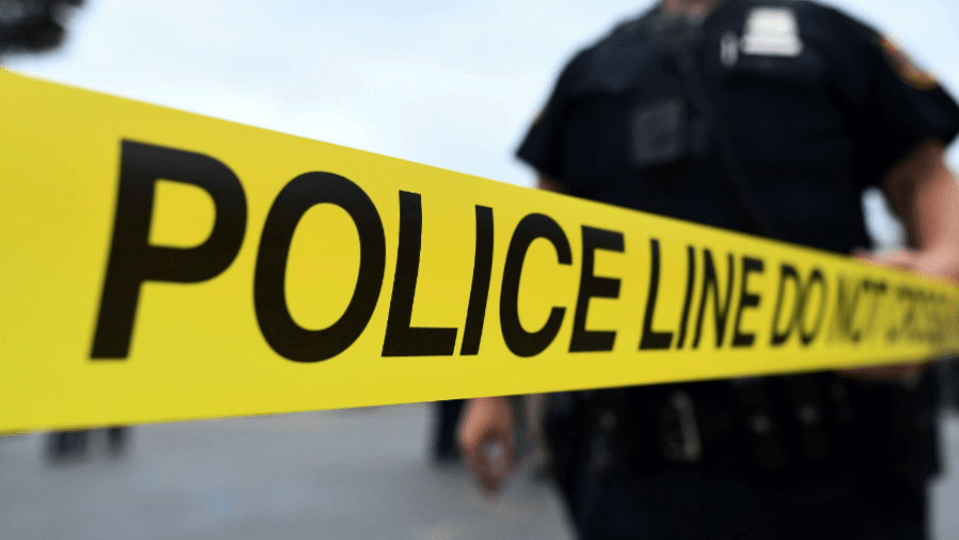 A lone suspect has fired on a small group meeting at an Alabama church, fatally wounding two people and injuring a third before being taken into custody.

The attack occurred at Saint Stephen’s Episcopal Church in the Birmingham suburb of Vestavia Hills on Thursday (local time).

“From what we’ve gathered from the circumstances of this evening, a lone suspect entered a small church group meeting and began shooting. Three people were shot. Two people are deceased. One person is being treated for an unknown injury at a local hospital,” Captain Ware said.

He said a suspect was in custody and there was “no threat to the community at this time”.

At an earlier briefing, he had said one person had died and two wounded by the shooting had been hospitalised.

Captain Ware declined to identify the suspect or the victims or provide further details of the attack, saying his next briefing would be on Friday.

The FBI, US Marshals Service and the Bureau of Alcohol, Firearms, Tobacco and Explosives sent agents to the scene. Nearby, people huddled and prayed.

The Reverend Kelley Hudlow, an Episcopal priest in the Diocese of Alabama, told broadcast outlet WBRC that the church and the community were stunned by the shooting.

“It is shocking. Saint Stephen’s is a community built on love and prayers and grace and they are going to come together,” she said.

“People of all faiths are coming together to pray to hope for healing.”

It was the latest in a string of deadly shootings that has rattled the US.

On Saturday thousands of people rallied in the US and at the National Mall in Washington, DC to renew calls for stricter gun control measures after recent deadly mass shootings from Buffalo, New York, to Uvalde, Texas.

Survivors of mass shootings and other incidents of gun violence also have lobbied legislators and testified on Capitol Hill this month.

Alabama Governor Kay Ivey lamented what she called the shocking and tragic loss of life.

“This should never happen – in a church, in a store, in the city or anywhere,” she said.