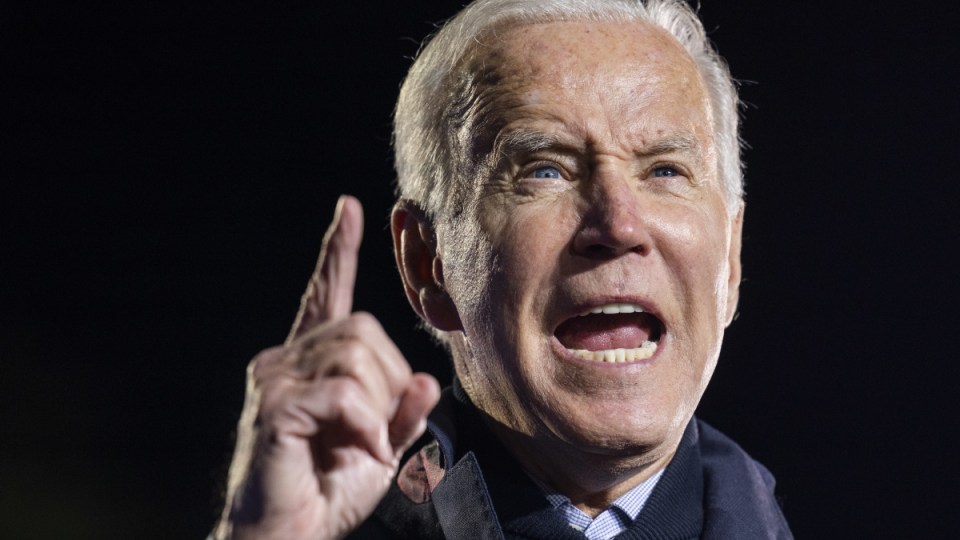 Will Joe Biden pay his respects to a Saudi prince he has denounced as a killer? Photo: EPA Photo: EPA

US President Joe Biden is confronting a diplomatic dilemma as he grapples with whether or not to visit Saudi Arabia.

On the one hand the US needs the desert monarchy to keep pumping oil as the global energy crisis worsens, and on the other there is the potential embarrassment of paying his respects to a monarch directly linked to the torture and murder of regime critic and journalist Jamal Khashoggi.

Sources close the White House have said Biden was planning a Saudi trip in addition to visiting Europe and Israel in late June, but he has since told reporters he has “not yet” decided.

The White House has previously said the President feels Saudi Arabia’s Crown Prince Mohammed bin Salman is a “pariah” for his role in the assassination of Washington Post columnist Jamal Khashoggi, in Turkey in 2018.

The Saudi government has denied any involvement by the crown prince.

Quizzed in Albuquerque, New Mexico, if he would use a possible trip to secure a deal to improve Saudi-Israeli relations established by Donald Trump’s ‘Abraham Accord’, Biden said: “We’ll see.”

Any potential visit to Saudi Arabia likely would be aimed at bolstering relations with the country at a time when Biden and the Democrats are suffering enormous damage in the polls as petrol prices continue to soar and November’s mid-term congressional elections loom.

A White House official said on Friday that the United States would not overlook conduct that took place before Biden’s presidency but that “it was also important to reorient – but not rupture – relations with Saudi Arabia,” noting the country’s role as a strategic partner of the US for eight decades.