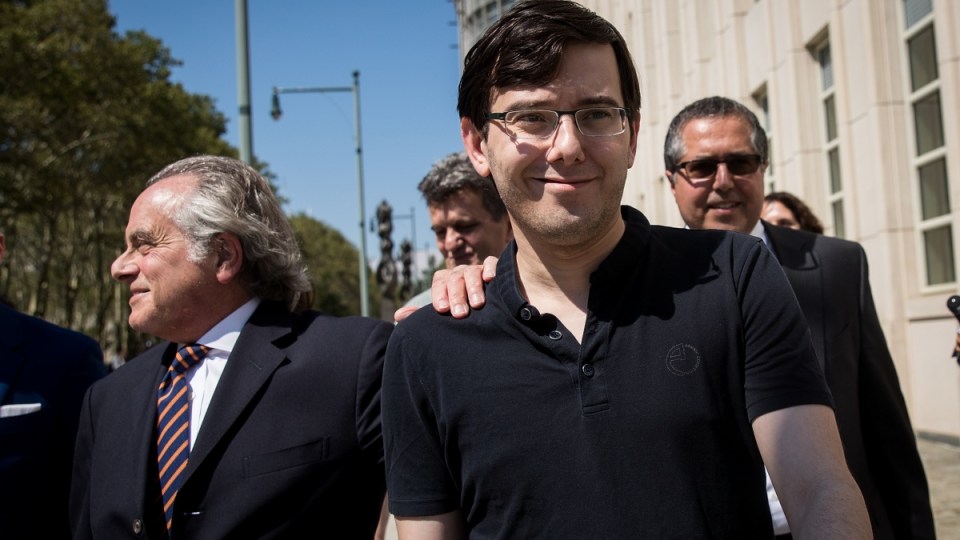 Martin Shkreli was originally due to be released from prison in September 2023. Photo: Getty

Convicted pharmaceutical executive Martin Shkreli has been freed from prison after serving much of a seven-year prison sentence for lying to hedge fund investors and cheating investors in a drug company.

Shkreli, 39, was on Wednesday released early from a prison in Allenwood, Pennsylvania, and moved to a halfway house overseen by the Federal Bureau of Prisons.

Shkreli was sentenced to the seven-year term after a 2017 conviction for lying to investors about the performance of two hedge funds he ran, skimming money for himself from those funds, and defrauding investors in a drug company, Retrophin, by hiding his ownership of some of its stock. He was also ordered to forfeit $US7.3 million.

Shkreli was originally due to be released from prison in September 2023.

Dubbed “Pharma Bro”, Shkreli gained fame and notoriety after buying rights to Daraprim, a drug used to treat an infection that occurs in some AIDS, malaria and cancer patients and raising its price from $US13.50 to $US750 per pill.

Shkreli defended the decision as capitalism at work, saying insurance and other programs ensured that people who need Daraprim would ultimately get it.

‘Satanic worship, sodomy, murder’: How Stranger Things revived the Satanic Panic of the ’80s
US church shooter was ‘ready to kill everybody’
Today's Stories