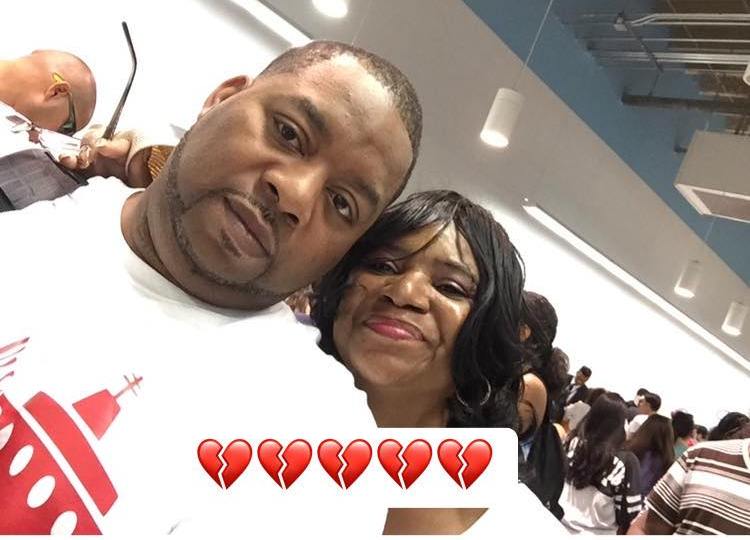 A teen accused of a racially motivated mass murder had expressed disturbing views and previously made threats, it has been revealed – as victims of the “sickening, evil act” are remembered by family.

Last year, the 18-year-old was questioned by police after talking about shooting people at his high school graduation.

Authorities must now answer questions from the public.

Did parents, teachers and police miss opportunities to intervene?

Why was he allowed to purchase a gun if there were concerns for his mental health and extreme, hate-filled views?

Video showed the attacker carrying a rifle on which was written a racial slur as well as the number 14, a likely reference to a white supremacist slogan.

It appeared Black shoppers and staff were deliberately singled out. Ten were killed.

Among the dead was security guard Aaron Salter – a retired Buffalo police officer – who fired multiple shots at Mr Gendron.

On of Mr Salter’s bullets had hit the gunman’s armour but that did not stop Mr Gendron who then allegedly killed Mr Salter before hunting more victims.

Other victims named by early Monday morning were:

Federal authorities are working to confirm the authenticity of a 180-page manifesto that was posted online.

The manifesto was riddled with racist views and included claims white Americans were at risk of being replaced by migrants and people of colour, The New York Times reports.

He had allegedly researched the 2019 mosque shootings in Christchurch, New Zealand, and read up on the man who killed dozens at a summer camp in Norway in 2011.

Police have been to Mr Gendron’s house to seize items including computer equipment. They have also spoken to his parents.

It wasn’t immediately clear why the suspect had traveled from his Conklin, New York, home to Buffalo and that particular supermarket.

But investigators believe Mr Gendron had specifically researched the demographics of the population around the Tops Friendly Market and had been searching for communities with a high number of Africa American residents, an official told Associated Press.

Buffalo Police Commissioner Joseph Gramaglia said that Mr Gendron had been in town “at least the day before” – raising the possibility the alleged gunman had carried out “reconnaissance work” in the area before what Mr Gramaglia called an “evil, sickening act”.

“This was domestic terrorism, plain and simple.”

The mass murder has reignited the long-running debate over American gun laws amid revelations Mr Gendron had previously been required to undergo a mental health evaluation.

That police intervention was in June after the teen made what Mr Gramaglia said was a generalised threat to a classmate.

Buffalo News reported a government source said that a school official had claimed Mr Gendron had made statements indicating he wanted to shoot people at his high school graduation or another time.
Former school classmates also told local media that the teen espoused extreme political views.
Despite being questioned by police, the teen later went on to purchase a rifle and a handgun.

As the Times explained, no permit is needed to buy a ‘long’ gun such as rifles and shotguns and people as young as 18 can buy those types of weapons.

In the wake of the shooting, Senator Bernie Sanders called for the passage of “common-sense gun safety reforms”.

Legislation to expand background checks and impose other safeguards for purchasing a gun has stalled in the evenly divided Senate, the Times reports.