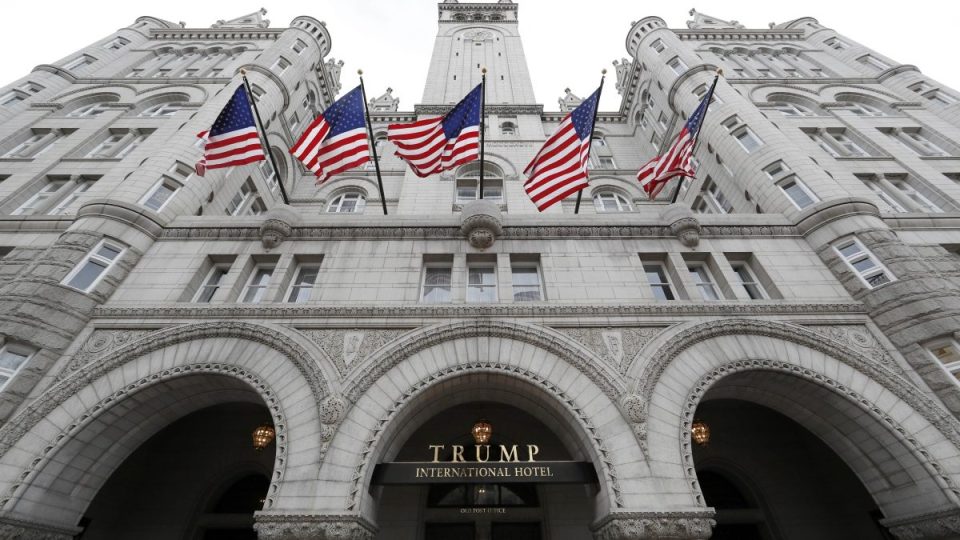 The Trump Organisation has completed the $US375 million ($540 million) sale of the lease on the Trump International Hotel in Washington, DC, to an investment firm that plans to rebrand the property as the Waldorf Astoria.

The business owned by the family of former President Donald Trump bought the rights in 2013 to the hotel, housed inside in the historic Old Post Office Building blocks away from the White House, and renovated it.

The building itself is still owned by the federal government.

In March, the US General Services Administration, which acts as the federal government’s landlord, approved the sale of the rights by the Trump Organisation to Miami-based CGI Merchant Group.

Mr Trump is projected to gain $US100 million from the transaction.

The Trump International Hotel served as a gathering point for Trump’s supporters and some foreign government officials during his time in the White House.

During his presidency, the hotel became the focus of conflict of interest allegations against Trump and his family.

Critics were concerned that outside entities tried to curry favor with Mr Trump by booking stays and spending money at the hotel.

In 2016 he was elected president and later handed over day-to-day operations of the Trump Organisation to two of his sons, though he did not formally divest himself from the business during his term, which ended in early 2021.

The Trump Organisation and Mr Trump’s 2017 US presidential inaugural committee recently agreed to pay $US750,000 to settle a lawsuit brought by the District of Columbia’s attorney-general claiming the family-owned hotel received excessive payments from the committee.

Making Money Easy Season 2, Episode 20: Your wage, your job and the next rate rise
US passenger with ‘no idea how to fly’ lands plane after pilot collapses
Today's Stories