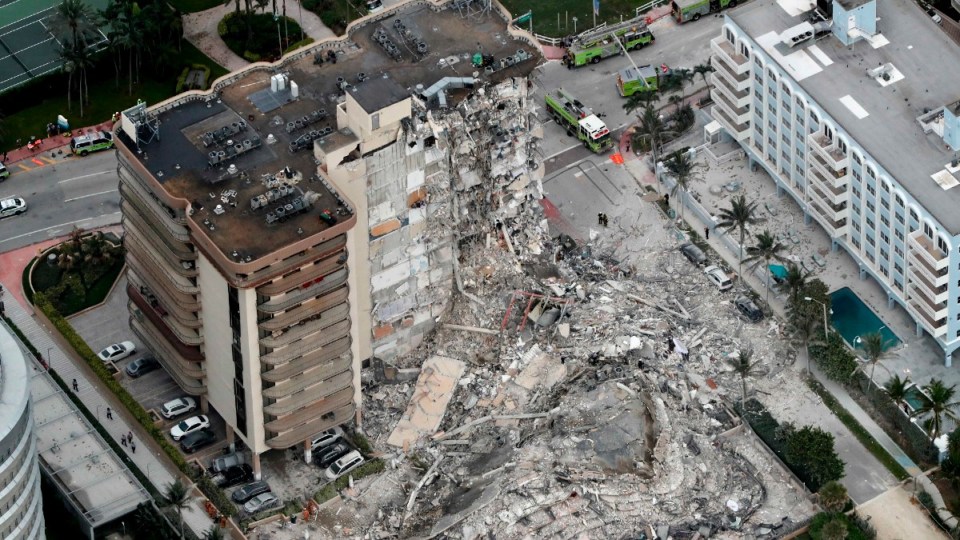 Victims of the collapse of a Florida apartment tower that killed 98 people have reached a $US997 million ($A1.4 billion) settlement with insurers, developers and other defendants in the case, the lead plaintiffs’ lawyer says.

The agreement, which still must be finalised and approved by a Miami-Dade County judge, would compensate family members of those who died in the disaster as well as residents who were injured or lost their homes.

“Our clients are a victim of a tragedy. If you lost a loved one no amount of money [is enough],” lawyer Harley Tropin said.

“But the clients are pleased with this recovery. Really pleased.”

Lawyers for the defendants could not immediately be reached for comment. The Miami Herald newspaper reported the settlement was announced during a hearing in the case.

During the hearing, Miami-Dade Circuit Court Judge Michael Hanzman told both sides he hoped to have the case resolved by the one-year anniversary of the collapse on June 24, according to the Herald.

The 12-storey Champlain Towers South near Miami Beach abruptly fell on June 24, 2021. Crews searched through the rubble for more than a month to recover and identify the remains of victims.

It has been called one of the deadliest accidental building collapses in US history.

Federal investigators have not formally concluded what caused the building to fall apart but the towers, which were built in 1981, had faced years of scrutiny over its deteriorating condition.