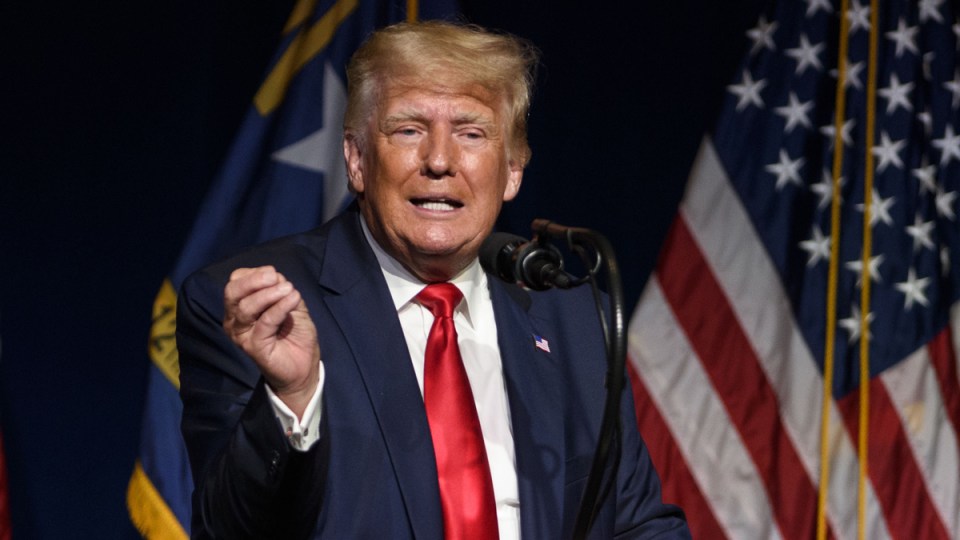 A New York judge has dismissed an appeal to pause a daily accruing fine handed to Donald Trump. Photo: Getty

Former US President Donald Trump and his family are seeking to block subpoenas New York state Attorney-General Letitia James issued as part of a civil probe into Trump’s business practices, accusing her of “selective prosecution”.

Ms James’ office last month accused the Trump Organisation of repeatedly misrepresenting the value of its assets to obtain financial benefits, citing what her office said was significant new evidence of possible fraud.

Her court filings were part of an effort to force Mr Trump and two of his adult children, Donald Trump Jr, and Ivanka Trump, to testify in the nearly three-year probe.

In their Tuesday filing seeking to block the subpoenas, lawyers for the Trumps said Ms James, a Democrat, was targeting the elder Trump, a Republican, because of her “dislike of his speech and political views” in an effort to “interfere with his political ambitions”.

The New York attorney-general’s office did not immediately reply to a request for comment.

‘Australia votes for climate action’: How the world framed Labor’s victory as a win for the planet
Trudeau and family flee as anti-mandate protest takes over Ottawa
Today's Stories