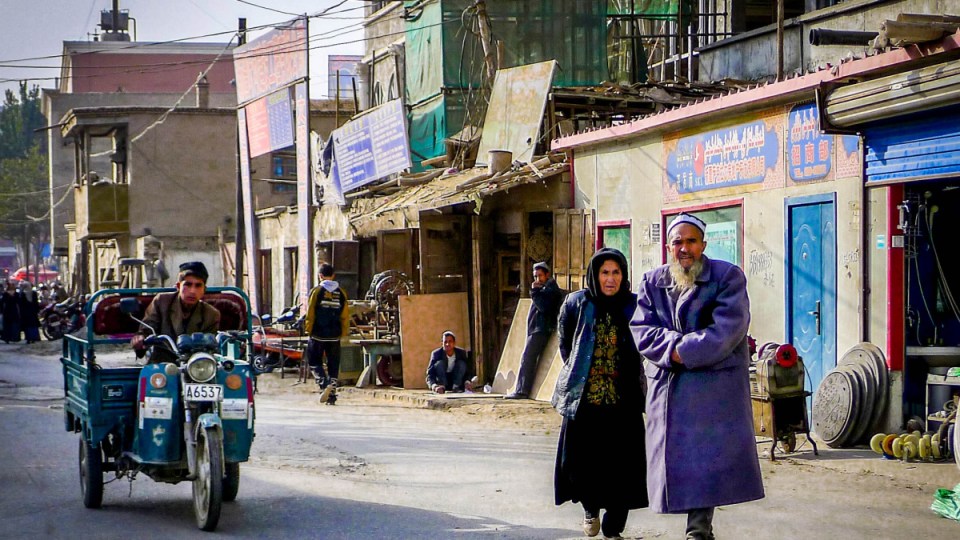 The US says Chinese tech firms support "the biometric surveillance and tracking" of Uyghurs. Photo: Getty

The US government has hit dozens of Chinese companies with investment and export restrictions, including top drone maker DJI, accusing them of complicity in the oppression of China’s Uyghur minority or helping the military.

The move further ratchets up tensions between the world’s top two economies.

Blaming DJI and seven other tech firms for supporting “the biometric surveillance and tracking” of Uyghurs, the US Treasury Department added them to a list of entities suspected of having Chinese military links, barring Americans from trading in their securities.

Separately, the Commerce Department added China’s Academy of Military Medical Sciences and its 11 research institutes to a trade blacklist, restricting access to US exports. It said such aid included “purported brain-control weaponry” without defining the technology further.

The Chinese embassy in Washington did not respond to a request for comment.

UN experts and rights groups estimate that more than a million people, mainly Uyghurs and members of other Muslim minorities, have been detained in recent years in a vast system of camps in China’s far-west region of Xinjiang.

China denies rights abuses in Xinjiang and has pushed back against US “interference” in its affairs, vowing to protect its companies against US sanctions.

Commerce Secretary Gina Raimondo said China was choosing to use biotechnologies “to pursue control over its people and its repression of members of ethnic and religious minority groups”.

“We cannot allow US commodities, technologies, and software that support medical science and biotechnical innovation to be diverted toward uses contrary to US national security,” she said in a statement.

Also on Thursday, the Senate passed the Uyghur Forced Labor Prevention Act. Mr Biden has said he will sign it into law.

The bill bans imports from China’s Xinjiang region amid concerns about forced labour.

US imposes sanctions over Chinese abuse of Uyghurs