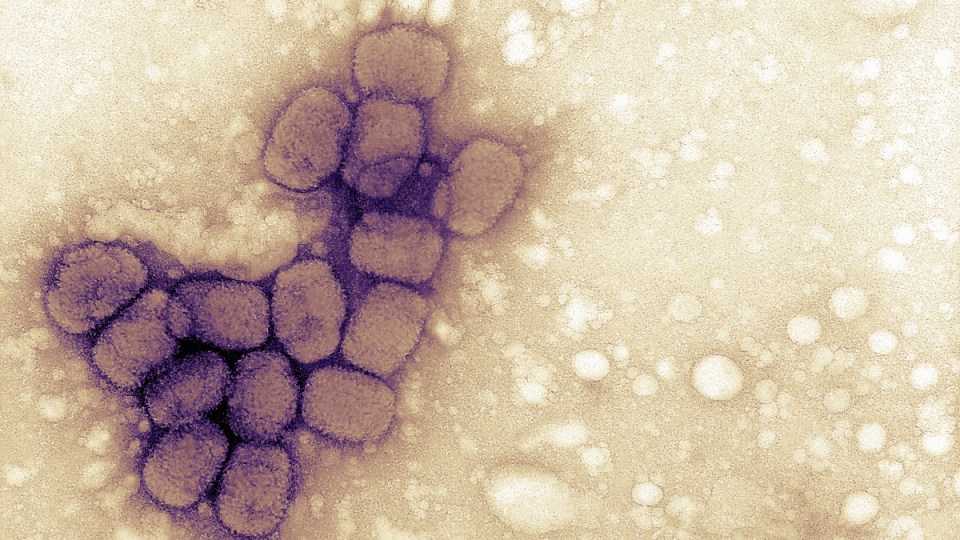 Previously unknown frozen vials of smallpox have been found in a laboratory in Pennsylvania. Photo: Getty

US health authorities have confirmed the discovery of frozen vials labelled “smallpox” in a freezer at a facility in Pennsylvania that conducts vaccine research in the state.

The Centres for Disease Control and Prevention said on Wednesday (US time) the vials “were incidentally discovered by a laboratory worker” who was cleaning out the freezer.

“CDC, its administration partners, and law enforcement are investigating the matter and the vials’ contents appear intact,” CDC spokesperson Belsie Gonzalez said in an email.

“The laboratory worker who discovered the vials was wearing gloves and a face mask,” Ms Gonzalez wrote.

“There is no indication that anyone has been exposed to the small number of frozen vials.”

Smallpox is a deadly, infectious disease caused by the variola virus that plagued the world for centuries and killed nearly a third of the people it infected. Victims suffered scorching fever and body aches, and then spots and blisters that would leave survivors with pitted scars.

The US was able to end routine childhood vaccination against the disease by the early 1970s and said the last natural outbreak in the country occurred in 1949. In 1980, the World Health Assembly declared smallpox eradicated.

There are two sites designated by the World Health Organisation where stocks of variola virus are stored and used for research: The CDC facility in Atlanta and a centre in Russia.

Smallpox research in the US focuses on developing vaccines, drugs and diagnostic tests to protect people against smallpox in the event that it is used as an agent of bioterrorism, according to the CDC.

Officials called it the first discovery of unaccounted-for smallpox in the country.