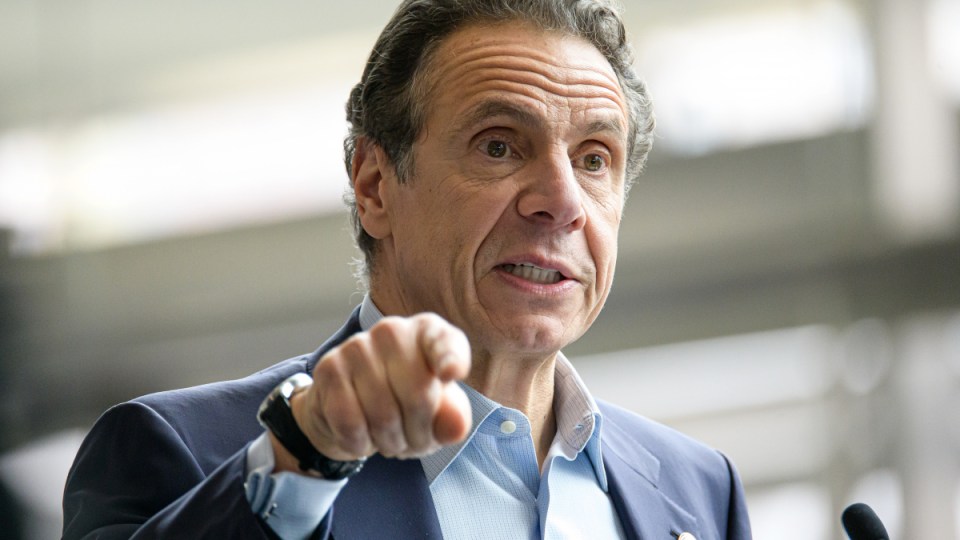 A misdemeanour complaint has been filed against former New York governor Andrew Cuomo in a court in Albany, the state’s capital.

“As this is a sex crime, a redacted complaint will be available shortly,” New York state courts spokesman Lucian Chalfen said in an emailed statement on Thursday (local time).

Representatives for Mr Cuomo were not immediately available for comment.

The New York Post said Mr Cuomo was expected to be arrested next week and charged with a misdemeanour in the alleged groping of a former aide.

It said the anticipated charge resulted from a probe by Albany County District Attorney David Soares, citing a source briefed on the matter.

Mr Soares’ office did not immediately respond to a request for comment.

Mr Cuomo resigned as governor in August after 10 and a half years in office, following a probe that found he had sexually harassed 11 women.

The former governor has long denied wrongdoing, though he has said he accepts “full responsibility” for what he called ill-conceived attempts to be affectionate or humorous.

Mr Cuomo’s resignation capped a months-long downfall, derailing the political career of a man once considered a possible US presidential contender, and whose daily briefings early in the COVID-19 pandemic raised his national profile.