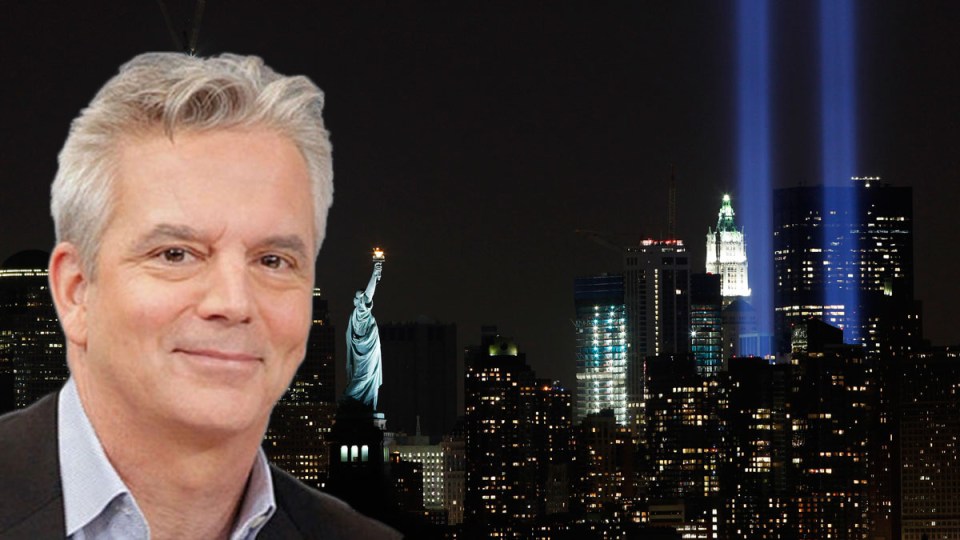 New York City has been healing and adapting in the 20 years since 9/11. Photo: Getty/TND

The New York City subways were working at 6 am on the morning of September 12, 2001.

I was on one, heading home to Brooklyn from midtown Manhattan after an all-nighter at the magazine I worked at.

It was surprising enough to find the subways running, but to encounter anyone else on the train that morning after the cataclysm of the day before was a shock.

But there they were: men and women, young, almost entirely Black or Latino, in jeans or uniforms, some carrying tools or lunch bags, heading to work at dawn because that’s what they had done the day before, and that’s what they would do tomorrow.

It made me feel better. Still does.

As the world commemorates the  9/11 terrorist attacks, it’s difficult to get one’s arms fully around what the past 20 years have meant.

Much will be made, justifiably, about the brief spirit of national unity in the days after the towers fell. The trucks with license plates from Nebraska and Minnesota on the West Side Highway, their drivers asking for directions to Ground Zero, the locals lining the roadway to thank them.

The rest of it – Afghanistan, the Taliban, surveillance, “Homeland Security,” Guantanamo, renditions, Iraq, ISIS, ISIS-K – all of it, we we’re told, was carried out in the name of the 3000 people who died that day in Lower Manhattan (as well as for those at the Pentagon and in Shanksville, Pennsylvania).

But I never got the sense that New Yorkers were all that gung-ho about the retribution part of the 9/11 story. Don’t get me wrong; we were righteously pissed off. But there was so much work to be done here in town, so much grieving and rebuilding, that we left the vengeance to others.

So how did New York do over these 20 years?

Rising from the ashes

Like the city itself, it’s a mixed bag. Ground Zero itself is a case in point. There were years of lawsuits and regulatory fights (after all, nothing says New York like real estate). In the end, there is now a sober and serene monument to those who died in the Towers, as well as a deeply moving museum.

But there is also the ghastly transit hub-cum-shopping mall that sits on the site, as a New York Times reader once said, “like a turkey carcass the day after Thanksgiving.” Celebrity architect Santiago Calatrava’s vanity project cost $4 billion of public funds—a criminal waste of money that insults the memory of those who died just feet away.

Elsewhere in town, the city boomed, but not without cost. Once blighted neighbourhoods in Queens and Brooklyn flourished, but the gentrification drove out some longtime locals who could no longer afford their own neighbourhood.

There are spiky new super-towers along Central Park that are changing the city’s legendary skyline. But try finding a real New Yorker who actually lives in one of these buildings: they are primarily tax shelters for overseas oligarchs.

But back at street level, the city remains a magnet for a more humble sort of immigrant.

Those immigrants keep coming because New York, and New Yorkers, generally steered clear of the racist and anti-Muslim sentiment that surged elsewhere after 9/11.

That is except for the race-baiting and travel bans imposed by New York’s most notorious native son, Donald Trump. But even he (and his henchman, the once-beloved former New York City Mayor Rudy Giuliani) could not manage to sully the city’s allure.

Last week, some of those very same immigrants died in illegal basement apartments that were flooded by New York’s latest crisis, Hurricane Ida. They couldn’t afford anything safer.

They are the same brand of strivers that worked in the hospitals and delivery services during these past 18 months of COVID, suffering and dying in far greater numbers than other New Yorkers.

And they are the same people, 20 years older now, who sat on the downtown F train the morning of September 12, 2001, going to work in a battered city they called home.

That folks like that still get the subway at dawn is why New York, despite 9/11, COVID, Ida and whatever else comes at us, will thrive.

Larry Hackett is the former editor in chief of People magazine, and a current contributor to the US morning television news program Good Morning America

How New York healed, adapted and still remembers in the 20 years since 9/11