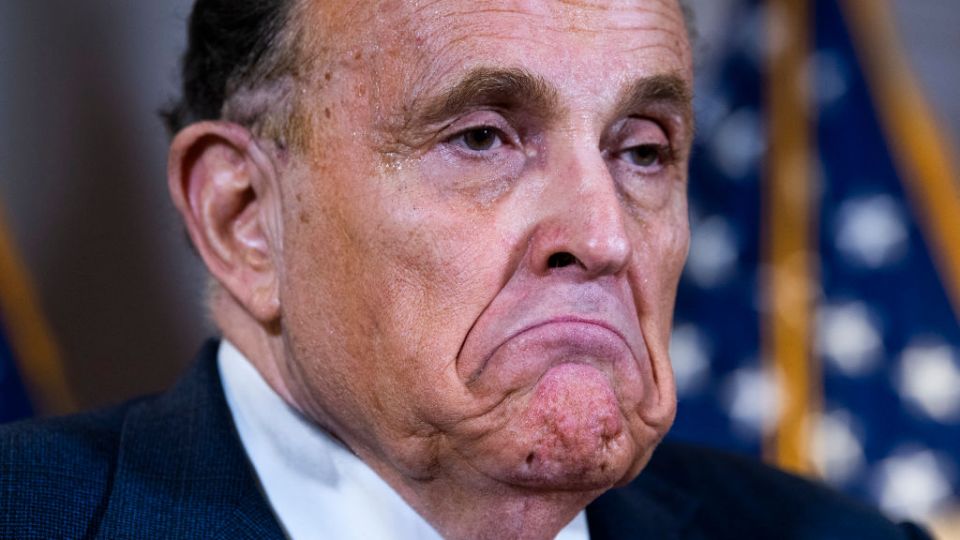 For a little over $440, Rudy Giuliani will tell you a story or wish you a happy birthday.

The longtime Donald Trump adviser, facing mounting legal bills and a criminal investigation, said on Tuesday he had signed up for Cameo, a website that lets celebrities sell video greetings to fans.

“Hi, it’s Rudy Giuliani, and I’m on Cameo,” Giuliani says in a welcome video posted to his page.

“If there’s an issue of concern you would like to discuss, or a story you would like to hear or share with me, or a greeting that I could bring to someone that would bring happiness to their day, I would be delighted to do it. It can be arranged, and we can talk through the magic of Cameo.”

In June, Giuliani’s allies created a “Freedom Fund” for public donations to help the former New York mayor and Manhattan US attorney with his legal woes.

Giuliani’s business dealings with Ukrainian oligarchs while he was working as a lawyer for Trump, the former president, are the subject of a probe by federal prosecutors in Manhattan. Giuliani denies claims of wrongdoing.

He also faces a $US1.3 billion lawsuit by Dominion Voting Systems, the equipment maker he falsely asserted stole the 2020 presidential election from Trump by flipping votes.

A New York court suspended Giuliani from practising law in June, finding he had made “demonstrably false and misleading” statements against the integrity of the election.