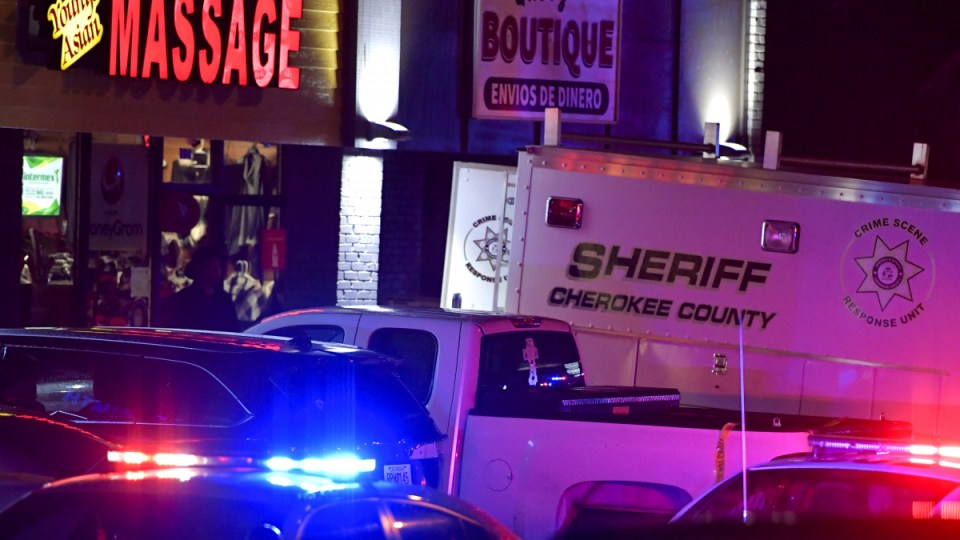 Robert Aaron Long killed eight people in the shootings, which renewed fears of race-based violence in the US. Photo: AP

A man accused of killing eight people, mostly women of Asian descent, at an Atlanta-area massage businesses has pleaded guilty to murder in four of the killings and has been sentenced to spend the rest of his life in prison.

Robert Aaron Long, 22, still faces the death penalty in the other deaths, which are being prosecuted in another county.

The string of shootings at three businesses in March ignited outrage and fuelled fear among Asian Americans, who already faced increased hostility linked to the coronavirus pandemic.

Many were particularly upset when authorities suggested Long’s crimes weren’t racially motivated but born of a sex addiction, which isn’t recognised as an official disorder.

A prosecutor reiterated on Tuesday that Cherokee County investigators saw no evidence of racial bias.

On March 16, Long shot and killed four people, three of them women and two of Asian descent, at Youngs Asian Massage in Cherokee County. A fifth person was wounded.

Long then drove to Atlanta, where he shot and killed three women at Gold Spa before crossing the street to Aromatherapy Spa and killing another woman, police said. All of the Atlanta victims were of Asian descent.

In Atlanta, Fulton County District Attorney Fani Willis said she intended to seek the death penalty. There, Long faces charges of aggravated assault and domestic terrorism in addition to murder.

Ms Wallace said investigators in Cherokee County didn’t find evidence of bias based on race or ethnicity. Long walked through the first spa “shooting anyone and everyone he saw”, and told detectives he was motivated by a “sex addiction”.

Investigators interviewed people who’d known him for years, including three of Asian descent, who said they had never heard him make racist comments, Ms Wallace said. Her team also considered the diversity of the Cherokee County victims, who included a Hispanic man and a white man and woman.

Prosecutors in Fulton County, where all the victims were women of Asian descent, have said they believe Long was motivated by race and gender. They plan to seek a hate crime sentencing enhancement.

Long previously had inpatient and outpatient treatment for sex addiction, Ms Wallace said. In fact, it was another patient who gave him the idea to seek sexual services at massage businesses, she said.

Ms Wallace said prosecutors planned to seek the death penalty but decided a plea deal would bring swift justice and avoid any lengthy appeals. She said that’s what the victims and their families who they were able to contact wanted.

Long said he planned to kill himself that day and went to the massage businesses thinking that paying for sex – which he considered shameful – would push him to do it. But while sitting in his car outside the first spa, he decided to kill the people inside.

Long blamed the victims for his own inability to control his impulses, Ms Wallace said.