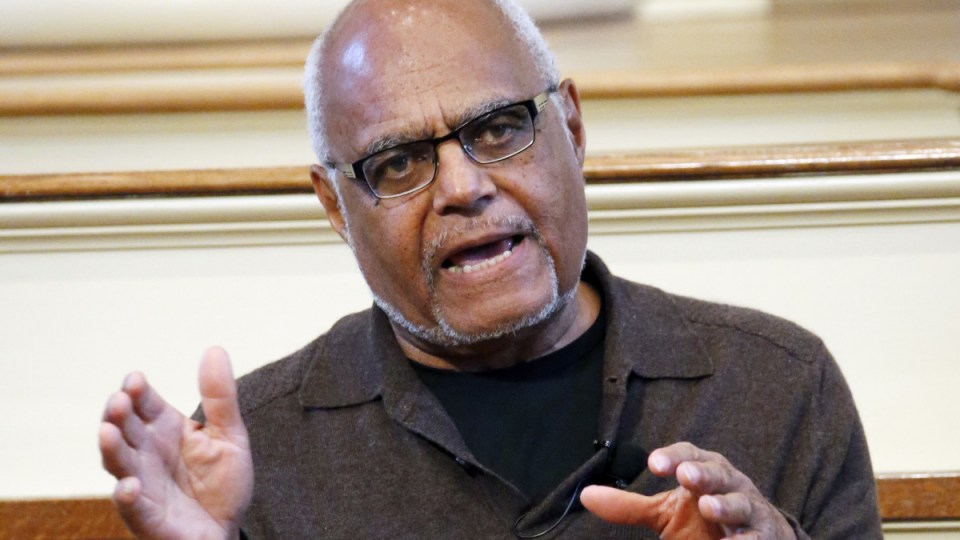 Bob Moses, a US civil rights leader who took part in some of the most significant campaigns for equality in America’s deep south in the 1960s has died aged 86.

Mr Moses is the latest African American leader of that era to die in the past year, including John Lewis, Vernon Jordan, C.T. Vivian, Charles Evers, and Gloria Richardson.

“He was a strategist at the core of the voting rights movement and beyond. He was a giant,” President of the National Association for the Advancement of Coloured People, Derrick Johnson, wrote on Twitter.

Raised in New York’s Harlem neighbourhood, Mr Moses was teaching high school maths in the city when in 1960 he travelled to Mississippi to search for people to attend a conference of the Student Nonviolent Coordinating Committee, according to the SNCC Digital Gateway, a website affiliated with Duke University that records the organisation’s history.

Mr Moses helped put the promotion of voter registration on the SNCC agenda and went on to participate in many of the frontline struggles in the South that were often met with violent resistance.

His travels to the South awakened Mr Moses to the violation of African Americans’ civil rights when Black people still lacked equal rights under the law.

Mr Moses moved to Canada to avoid the military draft during the Vietnam War in 1967 and later lived in Tanzania for several years, the institute said.

He returned to the United States to complete a doctorate at Harvard University, where he won a MacArthur Foundation “Genius” grant, which he used to promote the Algebra Project to improve maths skills for poor children.

Mr Moses remained president of the Algebra Project until his death.

Two parties, two different views about how today’s election will be won and lost
JFK’s daughter to be US ambassador to Australia
Today's Stories