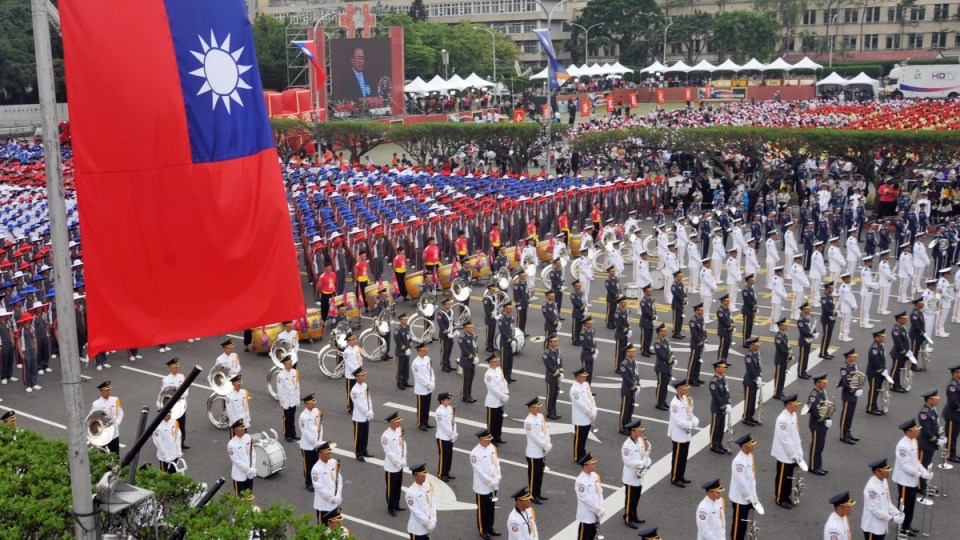 China says the US cannot change Beijing's insistence that Taiwan is and always will be Chinese territory. Photo: Getty

In a provocative move certain to infuriate China, US secretary of State Mike Pompeo is lifting restrictions on contacts between US officials and their Taiwanese counterparts.

The move comes in the dying days of the Trump administration and will confront incoming President Joe Biden with further complications in his stated intention to re-establish harmonious relations Beijing after the frictions and provocations of the Trump years.

China claims democratic and separately ruled Taiwan as its own territory, regularly describing the island’s status and future as the most sensitive issue in its ties with the United States.

While the United States, like most countries, has no official relations with Taiwan, the Trump administrations ramped up its support, with arms sales and laws to help Taiwan deal with China’s pressure.

In a statement, Pompeo said that for several decades the State Department had created complex internal restrictions on interactions with Taiwanese counterparts by American diplomats, service members and other officials.

“The United States government took these actions unilaterally, in an attempt to appease the Communist regime in Beijing,” Pompeo said in a statement.

“Today I am announcing that I am lifting all of these self-imposed restrictions,” he added.

The US ambassador to the United Nations, Kelly Craft, will visit Taiwan next week for meetings with senior Taiwanese leaders, prompting China to warn on Thursday that the trump administration is playing with fire.

Chinese fighter jets approached the island in August and September during the last two visit: by US Secretary of Health and Human Services Alex Azar and US Under Secretary of State for Economic Growth, Energy, and the Environment Keith Krach.

The United States is Taiwan’s strongest international backer and arms supplier, and is obliged to help provide it with the means to defend itself under the 1979 Taiwan Relations Act.

“Today’s statement recognises that the US-Taiwan relationship need not, and should not, be shackled by self-imposed restrictions of our permanent bureaucracy,” Pompeo said.