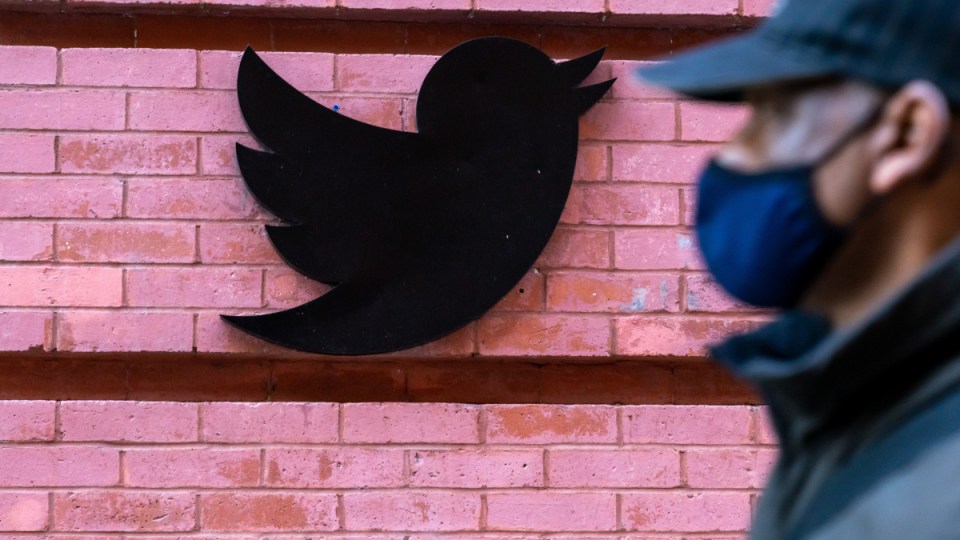 The move comes despite the Post refusing Twitter’s demand that it delete six tweets that linked to stories that the company claimed were based on hacked information.

It had blocked the newspaper’s account on October 14 after it published articles about Democratic presidential candidate Joe Biden’s son, which Twitter said violated its hacked materials policy.

“Who the hell elected you and put you in charge of what the media are allowed to report?” Senator Ted Cruz asked Dorsey during the hearing.

According to analytics tool Social Blade the increase translates to a 10.6 per cent jump in followers.

News Corp, which owns the New York Post, said Twitter’s decision had a negative commercial impact on the newspaper but its decision was an important moment for freedom of the press.

“The arbitrary blocking of the Post was a significant moment during a critical time in this election season,” News Corp said.

Last week it was reported Facebook CEO Mark Zuckerberg and Twitter boss Jack Dorsey had agreed to face questioning by US senators over their handling of the Hunter Biden story.