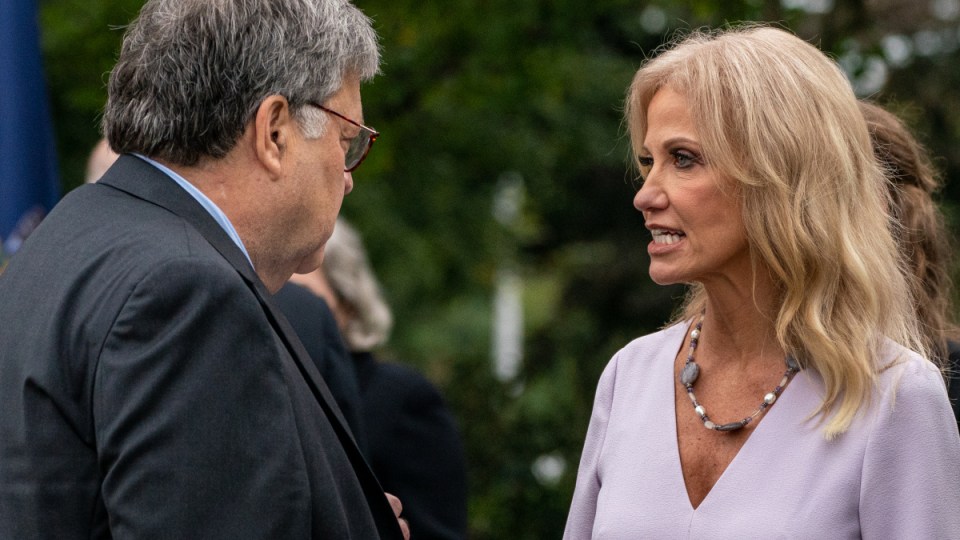 Former White House counselor Kellyanne Conway has tested positive for coronavirus, the latest major political figure to say they have COVID-19 after attending a Rose Garden event where President Donald Trump announced his choice for the Supreme Court.

“Tonight I tested positive for COVID-19. My symptoms are mild (light cough) and I’m feeling fine. I have begun a quarantine process in consultation with physicians,” Ms Conway tweeted.

Her daughter, Claudia, posted a string of videos to TikTok on Friday (local time) about her mother “coughing all around the house.”

Among the attendees, Republican senators Mike Lee and Thom Tillis, the president of the University of Notre Dame, as well as Mr Trump himself tested positive on Friday for the coronavirus.

Ms Conway is now the sixth person who attended the event last week, where masks and social distancing were rare, known to have subsequently tested positive.

Many of the guests for Mr Trump’s announcement arrived at the event with masks on, but as the event got underway, very few remained in place.