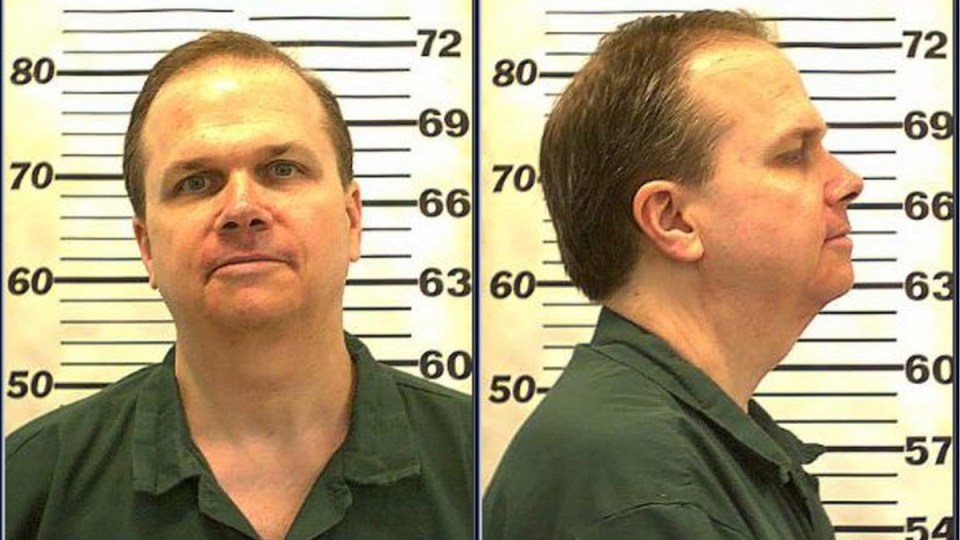 John Lennon’s killer, Mark David Chapman, won’t be starting over anytime soon as he was denied parole for 11th time.

Chapman will spend at least another two years behind bars until he is again eligible for release after the Board of Parole turned down his appeal on August 19, officials said.

A transcript of the hearing was not immediately available.

The 65-year-old has been jailed since pleading guilty to shooting the famed musician outside the Dakota apartment building on the Upper West Side in 1980.

Sentenced to 20 years to life in prison, Chapman is housed at the Wende Correctional Facility in upstate Alden, outside of Buffalo.

In past parole pleas, the killer has claimed he found Jesus and has said he’s willing to pay for his crime in prison “however long it takes, forever”.

Lennon’s widow, singer and artist Yoko Ono, has repeatedly argued against Chapman’s release, saying she fears for her own safety as well that of Julian and Sean, Lennon’s two sons.

She also warned that Chapman could face retribution from angry Beatles fans looking for revenge.

The last time Chapman was eligible for parole in 2018, the panel agreed, writing in its decision that his release could be a public safety issue since “someone may attempt or succeed in harming you out of anger and or revenge, or for the same reason that you did John Lennon, to assume notoriety”.

Chapman told the board in 2018 that he felt “more and more shame” each year for his actions.

“Thirty years ago I couldn’t say I felt shame and I know what shame is now,” he said during his last appearance.

“It’s where you cover your face, you don’t want to, you know, ask for anything.”