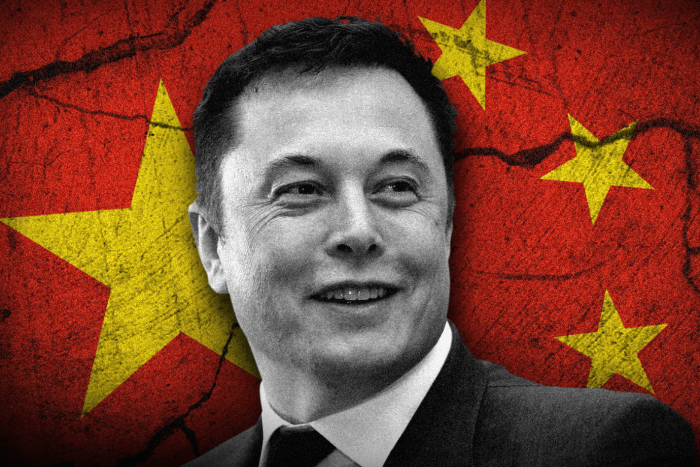 Elon Musk says his China operations have shown how to handle the coronavirus. Photo: ABC

Tesla CEO Elon Musk says he is yanking his headquarters out of California because officials in San Francisco’s Alameda County won’t ease strict shelter-in-place COVID-19 rules that have stopped car production in its tracks.

Musk took to Twitter to express his disagreement with the county’s decision not to let certain businesses reopen, despite other areas of the state allowing it.

“Frankly, this is the final straw,” he tweeted. “Tesla will now move its HQ and future programs to Texas/Nevada immediately.

“If we even retain Fremont manufacturing at all, it will be dependent on how Tesla is treated in the future. Tesla is the last carmaker left in California.”

Exactly! Tesla knows far more about what needs to be done to be safe through our Tesla China factory experience than an (unelected) interim junior official in Alameda County.

Musk has been ranting about the stay-home order since the company’s April 29 first-quarter earnings were released, calling the restrictions “fascist” and urging governments to “stop taking people’s freedom”.

“Tesla is filing a lawsuit against Alameda County immediately. The unelected and ignorant ‘interim health officer’ of Alameda is acting contrary to the governor, the president, our constitutional freedoms and just plain common sense,” Musk tweeted.

Neighbouring county San Joaquin has begun preparations to reopen some of its businesses, which prompted Musk to call Alameda County “irrational” and “detached from reality.”

At the end of April, Alameda County extended its shelter-in-place rules through May 31.