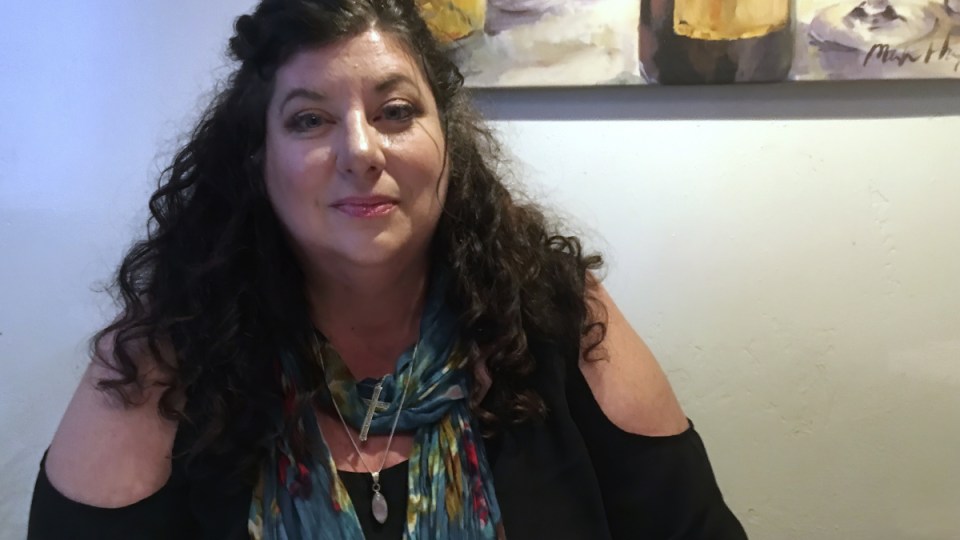 Former Senate staffer Tara Reade says she filed a limited report with a congressional personnel office, over an incident 27 years ago.

“I remember talking about him wanting me to serve drinks because he liked my legs and thought I was pretty and it made me uncomfortable,” Ms Reade said in an interview on Friday.

Ms Reade said she described her issues with Mr Biden but “the main word I used – and I know I didn’t use sexual harassment – I used ‘uncomfortable.’ And I remember ‘retaliation.”‘

The existence of the Senate report has become a key element of the accusations against Mr Biden, which he has flatly denied. Ms Reade says she doesn’t have a copy of the report, and Mr Biden said Friday that he is not aware that any complaint against him exists. He asked the Senate and the National Archives to search their records to try to locate a complaint from Ms Reade.

But Ms Reade is suggesting that even if the report surfaces, it would not corroborate her assault allegations because she chose not to detail them at the time.

According to a transcript of her 2019 interview with the Associated Press, Ms Reade said: “They have this counselling office or something, and I think I walked in there once, but then I chickened out.”

On Friday, Ms Reade said she was referring to having “chickened out” by not filing full harassment or assault allegations against Mr Biden.

Ms Reade was one of eight women who came forward last year with allegations that Mr Biden made them feel uncomfortable with inappropriate displays of affection. Mr Biden acknowledged the complaints and promised to be “more mindful about respecting personal space in the future.”

In recent weeks, Ms Reade has told news organisations that Mr Biden sexually assaulted her, pushing her against a wall in the basement of a Capitol Hill office building in 1993, groping her and digitally penetrating her. She says she was fired from Mr Biden’s office after filing a complaint with the Senate alleging harassment.

Some of Ms Reade’s associates have said publicly over the past week that Ms Reade had conversations with them which corroborated aspects of her allegation.

Republicans have accused Mr Biden backers of hypocrisy, arguing that they have been quick to believe women who have accused President Donald Trump and other conservatives of assault. Mr Trump has faced multiple accusations of assault and harassment, all of which he denies.