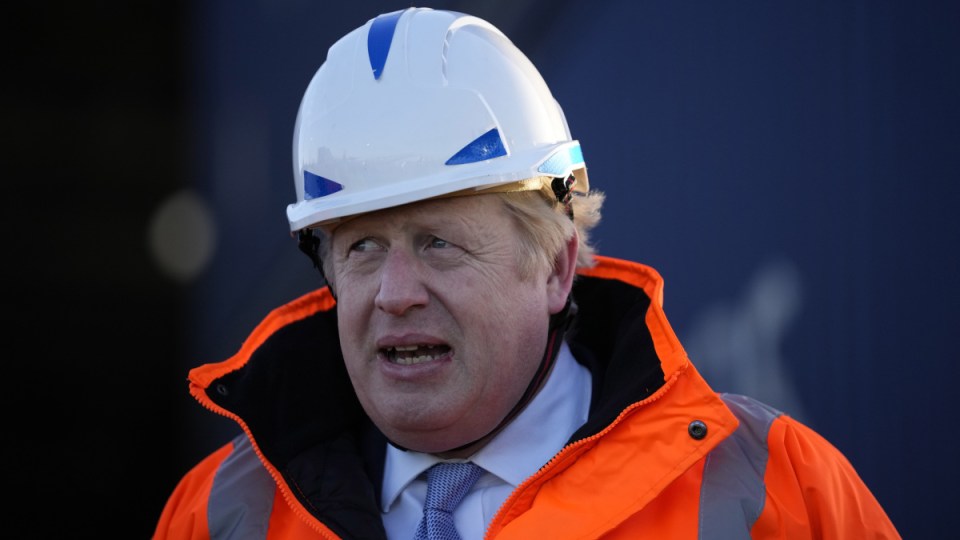 British Prime Minister Boris Johnson has received an update on the internal inquiry into alleged parties at his Downing Street residence that breached coronavirus lockdown restrictions, the Cabinet Office says.

Mr Johnson, facing the gravest threat to his premiership over the alleged lockdown-busting parties at his residence and office at No.10 Downing Street, has so far weathered growing calls to resign by asking angry MPs to wait for the report by senior civil servant Sue Gray.

“We can confirm that Sue Gray has provided an update on her investigations to the Prime Minister,” a Cabinet Office spokesperson said on Monday (British time).

London’s Metropolitan Police said on Friday it had opened an investigation into some of the events to assess whether criminal offences had been committed.

It asked for the report to make only “minimal reference” to those events.

Weeks of media reports about more than a dozen gatherings – including a “bring your own booze” party in the Downing Street garden – have provoked widespread public anger, fuelling the perception that the political elite failed to stick to the tough lockdown rules they set for the rest of the country.

Asked if he thought he had broken the rules, Mr Johnson said earlier on Monday: “You’re going to have to wait and see the outcome of the investigations … but of course I stick absolutely to what I said in the past.”

Mr Johnson has apologised for errors that were made and said he attended one garden party thinking it was a work event. He has rejected calls to quit.

Nevertheless, collapsing opinion poll ratings have unnerved MPs in his own Conservative Party, raising the prospect that they could trigger a confidence vote in his leadership.

Several have already publicly called for him to quit.