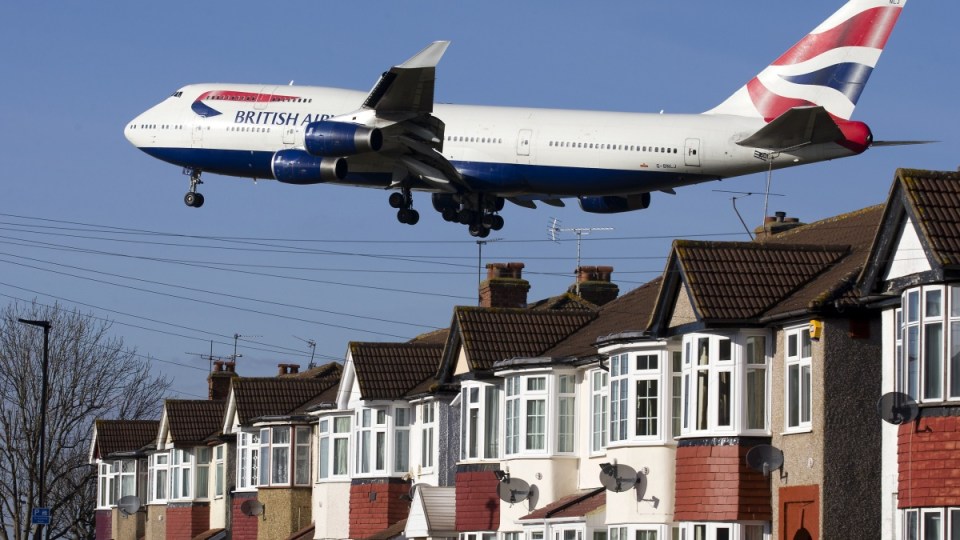 Double-vaccinated travellers will no longer need to take a coronavirus test when arriving in Britain as the policy has “outlived its usefulness”, the nation’s transport secretary says.

Grant Shapps said post-arrival lateral flow tests would no longer be required as restrictions were “firmly placed in the past”.

He told the British parliament the move would help the aviation industry to “take back to the skies”.

Mr Shapps told MPs the definition of fully vaccinated as “two doses of an approved vaccination or one dose of a Janssen vaccine” would remain for now.

But the rules for those who did not count as fully vaccinated will also change.

“We’ll go further, the measures for those arriving in the UK who do not qualify as fully vaccinated have not changed since last March, so the time has come to review that position too,” he said.

“Today, I can announce that passengers who do not qualify as fully vaccinated will no longer be required to do a day eight test after arrival, or indeed to self-isolate.

“They will still need to fill out a passenger locator form to demonstrate proof of a negative COVID test taken two days before they travel and they must still take a post-arrival PCR test.

“This is a proportionate system that moves us a step closer to normality while maintaining vital public health protections.”

He said the government intended to move away from “blanket border measures” to a “more sophisticated and targeted global surveillance system”.

Earlier, Prime Minister Boris Johnson said the rules could be lifted because the country was “moving through the Omicron wave”.

Mr Shapps said the measures were intended never to be in place “a day longer than was necessary”.

“It’s obvious to me now that border testing for vaccinated travellers has outlived its usefulness, and we’re therefore scrapping all travel tests for vaccinated people,” he said.

“Not only making travel much easier but also, of course, saving about £100 [$189] per family on visits abroad, providing certainty to passengers, to carriers and the vital tourism sector for the spring and the summer seasons.”

He said it would also help “ensure that 2022 is the year in which restrictions on travel, on lockdowns and limits on people’s lives are firmly placed in the past”.

The changes come into effect from on February 11.

Harry Potter and the Cursed Child delivers a magical extravaganza at Australian premiere
Boris Johnson reportedly had a birthday gathering at No.10 during lockdown
Today's Stories