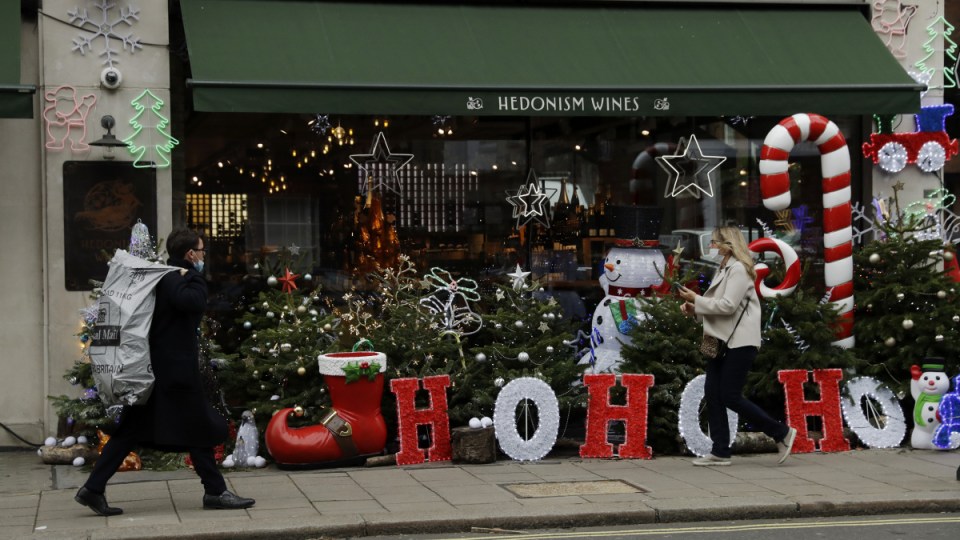 Industry experts have warned Britain could be hit by a Christmas alcohol shortage. Photo: AAP

It may not be the season to be jolly after all, with Britain facing a shortage of alcohol this Christmas unless the government steps up efforts to address a lack of heavy goods vehicle drivers, the wine and spirits industry warns.

“There is mounting concern amongst our membership that unless urgent action is taken, we will fall deeper into delivery chaos,” WSTA chief executive Miles Beale said.

“We are already seeing major delays on wine and spirit delivery times which is pushing up costs and limiting the range of products available to UK consumers.”

The WSTA said its members had reported importing products was taking up to five times longer than it did a year ago. Businesses that had previously been able to fulfil orders in two to three days were experiencing shipments taking 15 days to process.

It also noted that freight costs had increased by 7 per cent, as delivery firms have had to increase HGV drivers’ wages to retain them.

However, the British government said it did not expect disruptions to the supply of alcohol this Christmas.

“The government acted quickly to tackle the challenges to our supply chains, which were brought on by global pressures including the pandemic and the international shortage of HGV drivers,” a government official said.