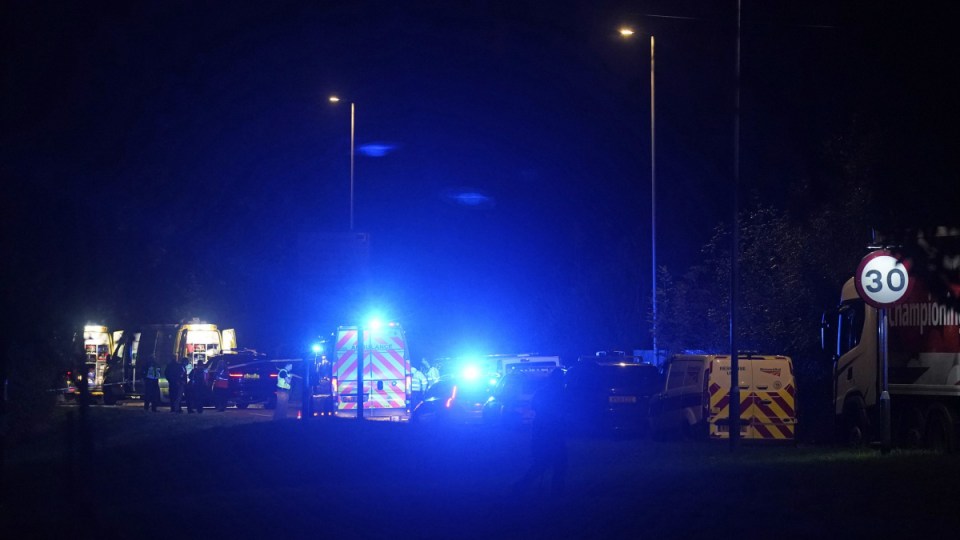 The trains collided in a tunnel in Salisbury injuring 12 people. Photo: AAP

A “major incident” has been declared in the southwestern English city of Salisbury after two trains collided in a railway tunnel, injuring several people.

The incident occurred at around 6 pm local time on Sunday in a tunnel near Salisbury station. There were reports that a train had derailed.

Dorset and Wiltshire Fire and Rescue declared the crash a “major incident”, with about 50 firefighters, fire trucks and ambulance services at the scene.

“A number of people have been injured, but thankfully no one has died,” British transport police said.

BBC reports up to 12 people were injured in the incident, with most believed to have minor injuries.

One of the train drivers who was trapped in his cab had been released and was taken to hospital, PA reported. He was not seriously injured.

Train operator Great Western Railways said the incident involved a train travelling between Portsmouth and Bristol and another train that was travelling from London’s Waterloo Station to Honiton.

The collision involved a South Western Railway and a Great Western service.

Network Rail, the owner and infrastructure manager of most of England’s railway networks, said the rear carriage of a passenger train derailed after “striking an object” as it approached the station at Salisbury, at Fisherton Tunnel.

The derailment “knocked out all of the signaling in the area,” before the second train collided with the first, it reports.