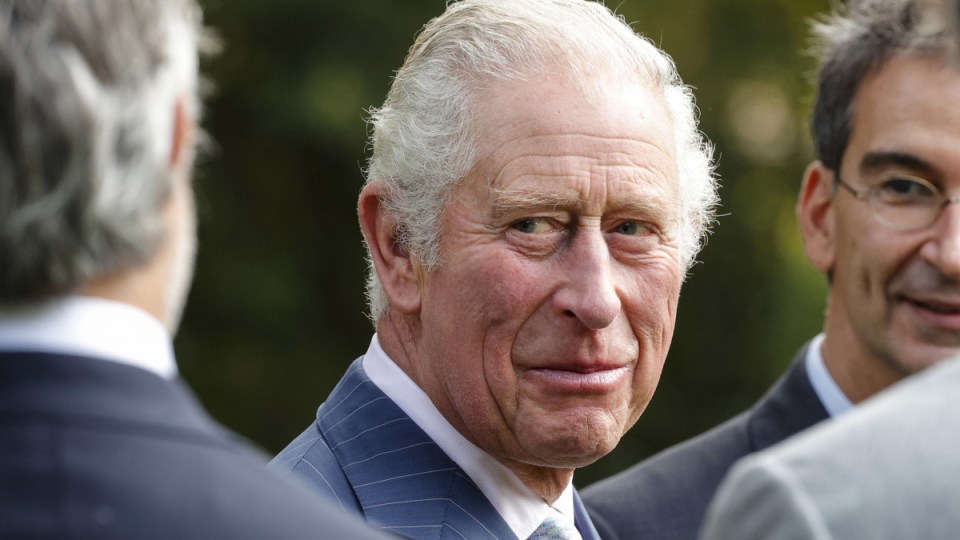 Prince Charles will speak at the opening ceremony of the COP26 climate conference in Glasgow. Photo: AAP

The Prince of Wales will argue that a “warlike footing” is needed to tackle the climate crisis, as he opens the COP26 summit.

Charles is expected to call for a “vast military-style campaign” to address urgent environmental issues.

The royal, who has spent decades trying to raise awareness of the growing crisis, will speak at the opening ceremony of the major conference in Glasgow on Monday.

He is expected to stress the urgency of dealing with the climate crisis, saying: “We have to put ourselves on what might be called a warlike footing.”

He will urge leaders across the globe to systematically engage with business to solve the climate problems the world faces.

“We need a vast military-style campaign to marshal the strength of the global private sector. With trillions at its disposal,” he is expected to say.

Charles also delivered a speech in Rome on Sunday to leaders at the G20 summit.

He described COP26 as “the last-chance saloon”, as he called for “fine words” to be translated into “still finer actions”.

He said that, after many years of his own efforts in speaking up about environmental issues, “I am at last sensing a change in attitudes and the build-up of positive momentum”.