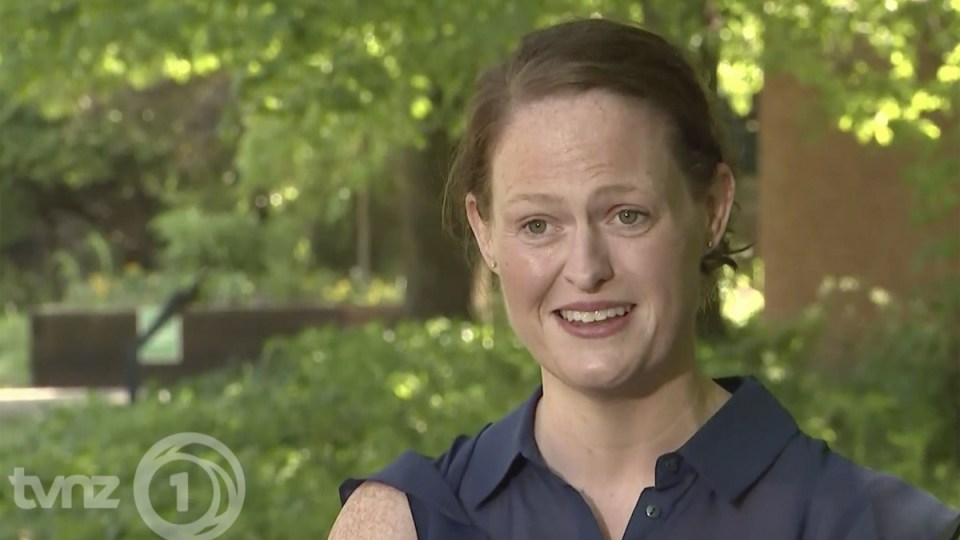 A nurse who looked after UK Prime Minister Boris Johnson in a hospital intensive care ward as he battled COVID-19 is leaving her job, with a newspaper saying she had become fed up with his government’s treatment of healthcare workers.

Jenny McGee, from New Zealand, was one of two nurses singled out for praise by Johnson for their care during his spell in hospital last April during which he said the National Health Service (NHS) had saved his life.

The Prime Minister had heralded Ms McGee and one of her colleagues for staying by his bedside at London’s St Thomas’ Hospital “when things could have gone either way”.

However, in an embarrassment for Mr Johnson, Ms McGee has now quit the NHS, lambasting her former patient and his government’s treatment of health staff, the Guardian reported on Tuesday (local time).

“We’re not getting the respect and now pay that we deserve. I’m just sick of it. So I’ve handed in my resignation,” the paper quoted her as telling a Channel 4 TV documentary to be aired on May 24.

The paper said Ms McGee was referring to the government’s highly-criticised proposed 1 per cent pay rise for NHS staff, which Mr Johnson’s political opponents and unions have described as insulting to those who had been fighting the pandemic.

“Lots of nurses felt that the government hadn’t led very effectively – the indecisiveness, so many mixed messages. It was just very upsetting,” Ms McGee said of the government’s overall response.

Mr Johnson’s office made no direct reference to the remarks in response but said the government would “do everything in our power to support” NHS workers.

“We are extremely grateful for the care NHS staff have provided throughout the pandemic in particular,” a spokeswoman said.

“That is why they have been exempted from the public sector-wide pay freeze implemented as a result of the difficult economic situation created by the pandemic.”

St Thomas’ Hospital issued a statement on behalf of McGee in which she said she was “excited to start a nursing contract in the Caribbean before a holiday back home in New Zealand later in the year”.

“After the toughest year of my nursing career, I’m taking a step back from the NHS but hope to return in the future,” she said.