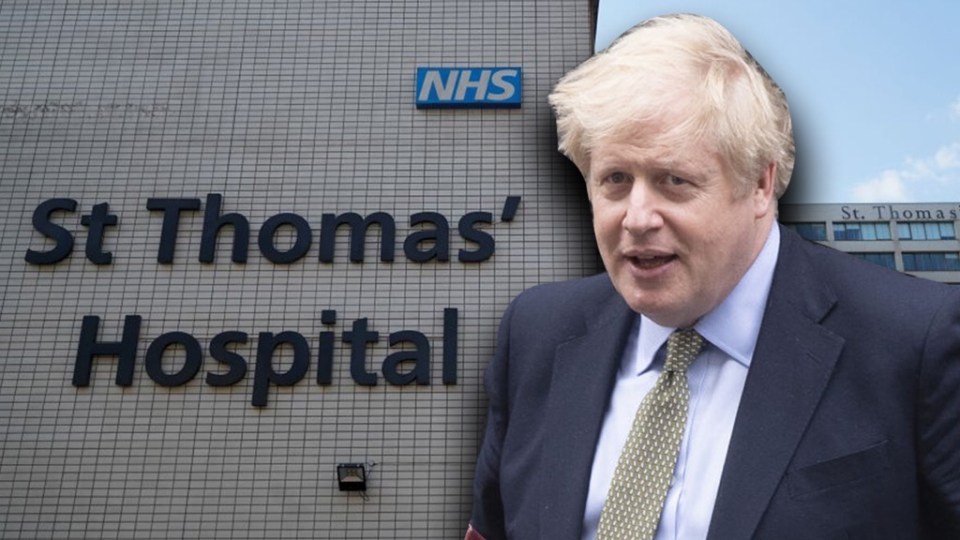 Boris Johnson’s near–death COVID-19 experience may be a blessing for the future of humanity.

In a remarkable statement of thanks to his National Health Service carers in St Thomas’s hospital, the British Prime Minister gave some indication that his perspective on life may have changed.

Amid his bluster, buffoonery and brinkmanship, a less ideological bent has been on occasional display.

Several years ago he said: “I’m probably about the only politician I know of who is actually willing to stand up and say that he’s pro-immigration.”

This was an unthinkable view for his Tory leadership aspirations and in Brexit he expediently abandoned child refugees by dropping protections for unaccompanied children attempting to join their families in the UK.

His emotional thanks to two intensive-care nurses from overseas must have brought home to him the huge dependence of the NHS on foreign health workers.

His realisation might then extend to the fact that the NHS is based on the primacy of care and love, and not on profit and divestment of services to the private sector.

The vision of the lack of universal health care as a cause of the US chaotic response to COVID-19 may also influence him.

He might come to reflect that his party is considering deals to allow more access to the NHS by private US health providers.

He is about to lose the EU’s protective regulations against such deals as a result of Brexit.

He may recognise the incongruity between the current realities in the NHS and the UK’s recently expressed support for the core principle of the World Health Organisation as an example of universal health coverage – and the NHS was indeed established to ensure everyone could access health services, regardless of their ability to pay.

Hopefully then the first indication of his epiphany may be a change of policies that denuded the facilities and finances of the NHS under the ideology of smaller government services and the support for the ideology of efficiency of private enterprise.

The NHS Trusts running of hospitals and services have been subjected to unrealistic budgets, leaving them with the odium of cutting services and running up debt.

We may well question the implications for Australia from possible policy changes in the UK.

Both countries have been exposed by lack of health workers’ protective equipment because of reliance on overseas supply chains, particularly in the UK where distressed doctors have threatened to quit.

Might these concerns be a crack in the facade of deference to globalisation and a return to self-sufficiency on the manufacturing of essentials?

The gospel of trade as central to globalisation might be demoted to other priorities for globalisation as depicted by the current scientific co-operation on vaccine science and the sharing of scarce medical appliances.

One notes the UK has pledged £200 million ($395.6 million) to the World Health Organisation and charities to help slow the spread of the coronavirus to those countries deemed vulnerable.

US President Donald Trump has vowed to destroy WHO.

Australia is renowned for its progressive reductions in foreign aid and will be pressured by Mr Johnson to do more.

Mr Johnson understands the need for more action on climate change and may relish the opportunity to lead.

Australia might find its abject climate failures prejudice its expected cosy trade deals with the UK.

Looking to a new world order and the torpedo delivered to the Morrison  budget surplus by the printing of money, depending on how this is handled, might we look to the devaluation of the assets of the rich few in favour of the collective needs of the many poor?

As he rose from the dead at Easter 2020, Boris may be moved to preach care and love for the sick, the poor and the homeless.

David Shearman AM. FRACP is Emeritus Professor of Medicine at Adelaide University