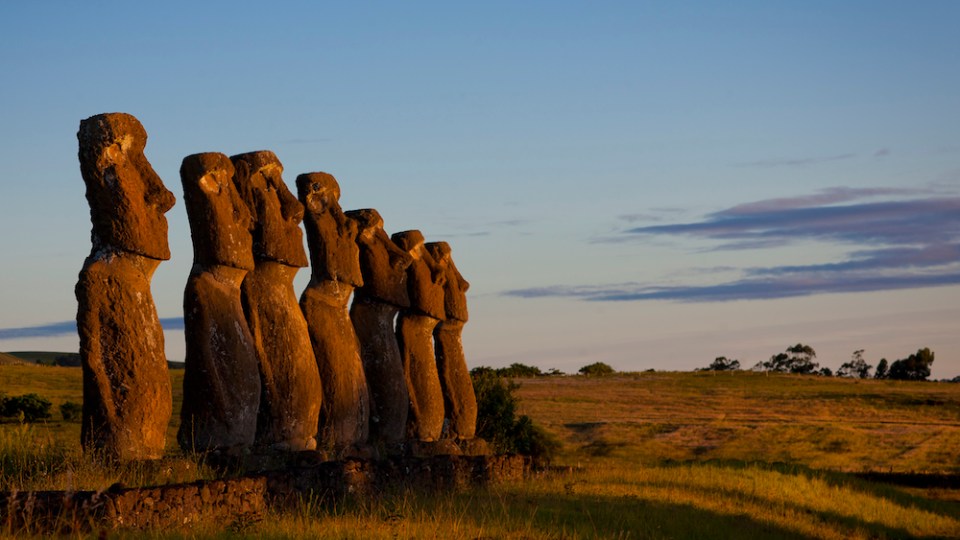 Infrastructure on Easter Island, which is famous for its Moai statues, is built to withstand earthquakes.

An earthquake of magnitude 6.6 has struck the Easter Island region in the Pacific Ocean near Chile, the European Mediterranean Seismological Centre says.

The quake was at a depth of 33 kilometres, the EMSC said on Wednesday (Australian time).

Chile’s National Emergency Office (ONEMI) said the earthquake did not generate conditions for a tsunami on the nation’s coasts.

“There are no reports of damage,” said Nicolas Banda, a spokesman at ONEMI, adding that the agency’s office in Valparaiso was in contact with the island.

Mr Banda said the earthquake struck 699 kilometres north-west of Easter Island, where infrastructure is built to withstand a quake of that magnitude at that distance.