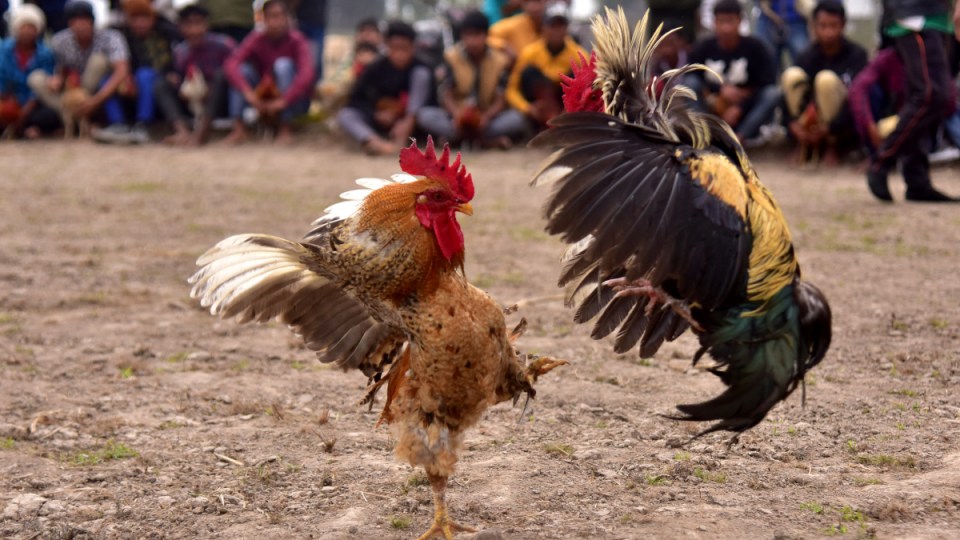 Gunmen have killed 20 people in an attack on a cockfighting venue in western Mexico. Photo: Getty

The death toll from a gun attack at a clandestine rooster fight in western Mexico has risen to 20, prosecutors in the western state of Michoacan say.

The attack occurred late on Sunday when gunmen burst into the venue hosting the fight near the town of Zinapecuaro, some 240 kilometres north-west of the capital Mexico City.

The dead include 17 men and three women. Six others were wounded in the attack.

The office said drug cartels and gangs had been fighting in the area.

“There are indications that the attack involved a confrontation between criminal groups,” the federal Public Safety Department said in a statement.

A team of federal investigators had been sent to the scene.

Michoacan has been the scene of a long-standing turf battle between local drug gangs and a cartel from the neighbouring state of Jalisco.

The fighting has included the use of bomb-dropping drones, landmines and home-made armoured cars.

Cockfighting, while illegal in many areas, remains a popular pastime in parts of Mexico, though the fights between roosters are usually held clandestinely.