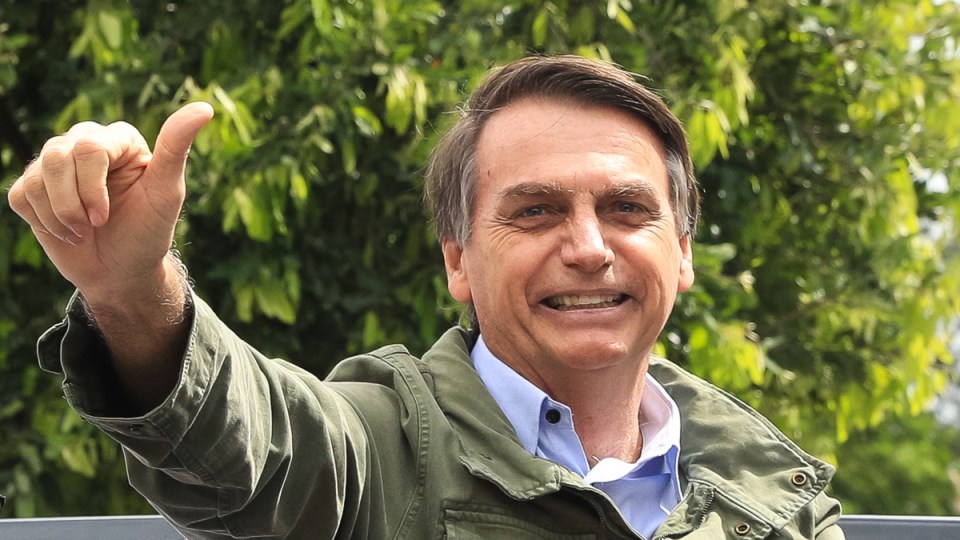 Jair Bolsonaro and his far-right allies argue that the court has no constitutional right to curtail free speech.Photo: Getty Photo: Getty

In what supporters of President Jair Bolsonaro brand as an extra-judicial assault on free speech, a Brazilian Supreme Court judge has ordered the suspension of messaging app Telegram.

Far-right President Jair Bolsonaro and his supporters have increasingly relied upon Telegram as a form of mass communication as social media giants such as Facebook, Google and Twitter have dropped supporters’ accounts, citing the alleged spreading of disinformation.

The ruling by Justice Alexandre de Moraes represents the latest chapter in the crusading justice’s battle with Bolsonaro and his allies.

Moraes has been leading a series of Supreme Court investigations into Bolsonaro and his supporters for disseminating fake news – probes that have enraged many on the right and raised questions about judicial overreach.

Speaking at a religious event in the western state of Acre, Bolsonaro said the court’s decision was “inadmissible”.

According to Moraes’ ruling, Telegram had repeatedly failed to block offending accounts and ignored his court’s decisions.

In response, Telegram founder and chief executive Pavel Durov apologised for the company’s “negligence” and asked the court to delay its ruling for a few days as it sought to improve compliance.

Durov blamed his company’s shortcomings on email issues, saying “we definitely could have done a better job” and asking the court to delay its ruling.

Moraes gave Wilson Diniz Wellisch, the head of telecoms regulator Anatel, 24 hours to implement the suspension, which would stand until Telegram complies with outstanding judicial orders, pays a series of fines and presents a country representative before the court.

Alan Kohler: It’s the third wave of Omicron, but we’re not worried
Mariupol’s unthinkable ordeal as food and water run out and the shells keep coming
Today's Stories