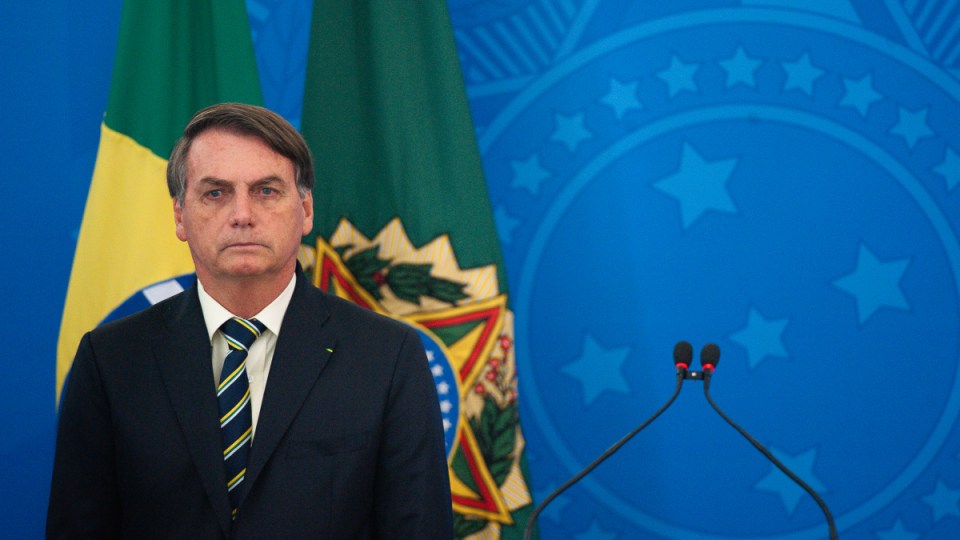 The seven-to-four vote on Tuesday (local time) was the culmination of a six-month committee investigation of the government’s handling of the pandemic.

It formally approved a report calling for prosecutors to try Mr Bolsonaro on charges ranging from charlatanism and inciting crime to misuse of public funds and crimes against humanity, and in doing so hold him responsible for many of Brazil’s more than 600,000 deaths.

The president has denied wrongdoing, and the decision on whether to file most of the charges will be up to Prosecutor-General Augusto Aras, a Bolsonaro appointee who is widely viewed as protecting him. The allegation of crimes against humanity would need to be pursued by the International Criminal Court.

Regardless of whether charges are filed, the report is expected to fuel criticism of the divisive president, whose approval ratings have slumped ahead of his 2022 re-election campaign – in large part because of Brazil’s outsize death toll. The investigation itself has for months provided a drumbeat of damaging allegations.

Since the start of the pandemic, Mr Bolsonaro has sabotaged local leaders’ restrictions on activity aimed at stopping the virus’ spread, saying the economy needed to keep humming so the poor did not suffer worse hardship.

He also has insistently touted an anti-malaria drug long after broad testing showed it wasn’t effective against COVID-19, assembled crowds without wearing masks and sowed doubt about vaccines.

Mr Bolsonaro has defended himself by saying he was among the few world leaders courageous enough to defy political correctness and global health recommendations, and that he hasn’t erred in the slightest.

An earlier draft of the charges had recommended the president also be indicted for homicide and genocide, but that was scrapped even before its presentation last week.

Some committee members opposed such charges, while others expressed concern that bombastic claims could undermine the report’s credibility.

The Senate committee’s final hearing on the inquiry Tuesday ended with a moment of silence for victims of the virus in Brazil.