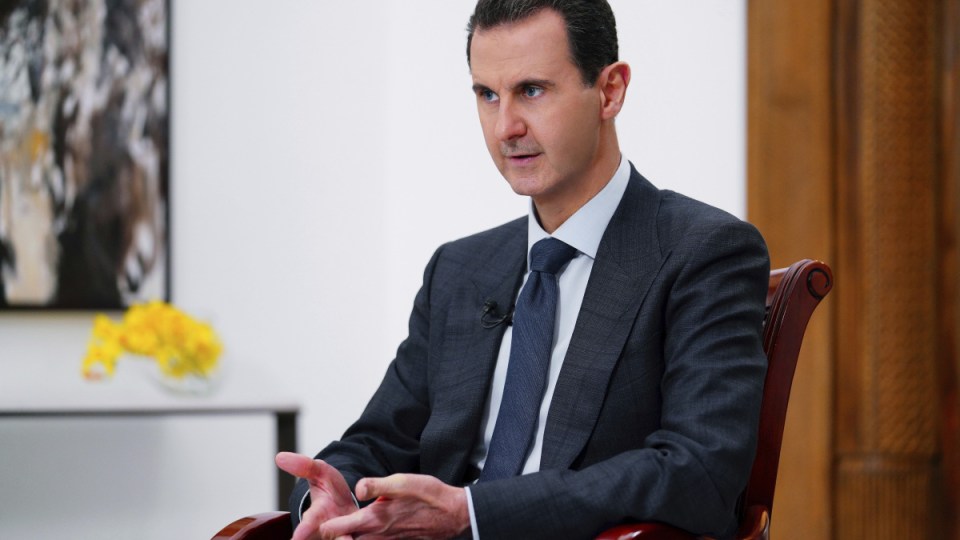 Syria has halted flights to and from Damascus International Airport “until further notice” after Israeli air strikes damaged the airstrip and a terminal, the transport ministry says.

A Syrian military official quoted by state news agency SANA said the nation’s air defences intercepted the Israeli missiles, downing most of them, but the early morning attack wounded one civilian and caused some material damage.

Cham Wings Airline, a private Syrian carrier, said it was rerouting all its flights to Aleppo International Airport.

The transport ministry said the airport in the capital Damascus had stopped all flights, with a later statement saying Israeli air strikes damaged the runway and one of the terminals.

“As a result of this damage, all arriving and departing flights at the airport have been suspended until further notice,” the ministry said.

The Syrian Observatory for Human Rights said on Friday the Israeli bombing had damaged the runway after targeting “warehouses of Iranian militias” near the airport.

For several years, Israel has been attacking what it has described as Iranian-linked targets in Syria, where Tehran-backed forces including Lebanon’s Hezbollah have deployed to support beleaguered President Bashar al-Assad.

Iranian Foreign Minister Hossein Amirabdollahian condemned the attack as a “clear violation of Syria’s sovereignty and territorial integrity … (and) contrary to international law and human principles”, in a phone call with his Syrian counterpart Faisal Mekdad, Iran’s state media reported.