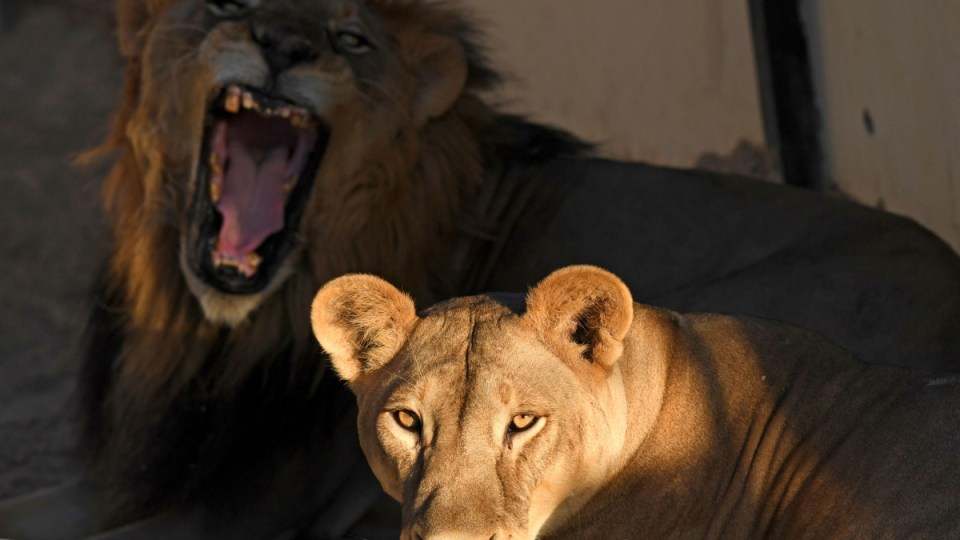 A lion and her mate escaped an Iranian zoo enclosure before she killed the keeper who had come to feed her. Photo: Getty

A lioness killed her keeper in Iran as he was feeding her lunch, then escaped with her male partner and prowled around a zoo before being captured, media reported.

The official IRNA news agency said the 40-year-old victim, identified only by his family name, Esfandani, was putting meat through a feeding window on Sunday when the two lions managed to open their cage.

Police and guards captured the couple a few hours later at the zoo in the central city of Arak, some some 200 kilometres south-west of the capital, Tehran.

Authorities are investigating the case. Such incidents are rare in Iran, and often blamed on poor safety measures and inadequate emergency service.