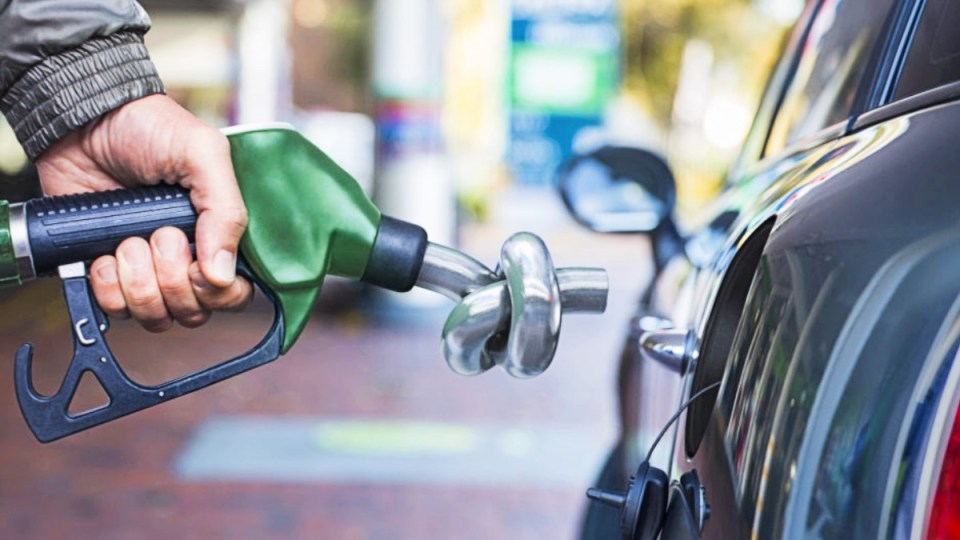 EU negotiators agreed to a law requiring new cars sold in the EU to emit zero CO2 from 2035. Photo: Getty

After more than 16 hours of negotiations, environment ministers from the European Union’s 27 member states agreed on their joint positions on five laws early on Wednesday, part of a broader package of measures to slash planet-warming emissions this decade.

“The climate crisis and its consequences are clear, and so policy is unavoidable,” EU climate policy chief Frans Timmermans said, adding he thought the invasion of Ukraine by top gas supplier Russia was spurring countries to quit fossil fuels faster.

Ministers supported core parts of the package that the European Commission first proposed last year, including a law requiring new cars sold in the EU to emit zero CO2 from 2035.

That would make it impossible to sell internal-combustion engine cars.

The deal makes it likely that the proposal will become EU law. The ministers’ agreements will form their position in negotiations with the EU parliament on the final laws.

Italy, Slovakia and other states had wanted the phase-out delayed to 2040. Countries eventually backed a compromise proposed by Germany, the EU’s biggest car market, which kept the 2035 target and asked Brussels to assess in 2026 whether hybrid vehicles or CO2-neutral fuels could comply with the goal.

Mr Timmermans said that the commission would keep an “open mind” but that today, hybrids did not deliver sufficient emissions cuts and alternative fuels were prohibitively expensive.

The climate proposals aim to ensure the 27-country EU — the world’s third-biggest greenhouse gas emitter — reaches its 2030 target of reducing net emissions by 55 per cent from 1990 levels.

Negotiators also agreed to form a 59 billion euro ($90 billion) EU fund to shield low-income citizens from the policy’s costs over 2027-32.