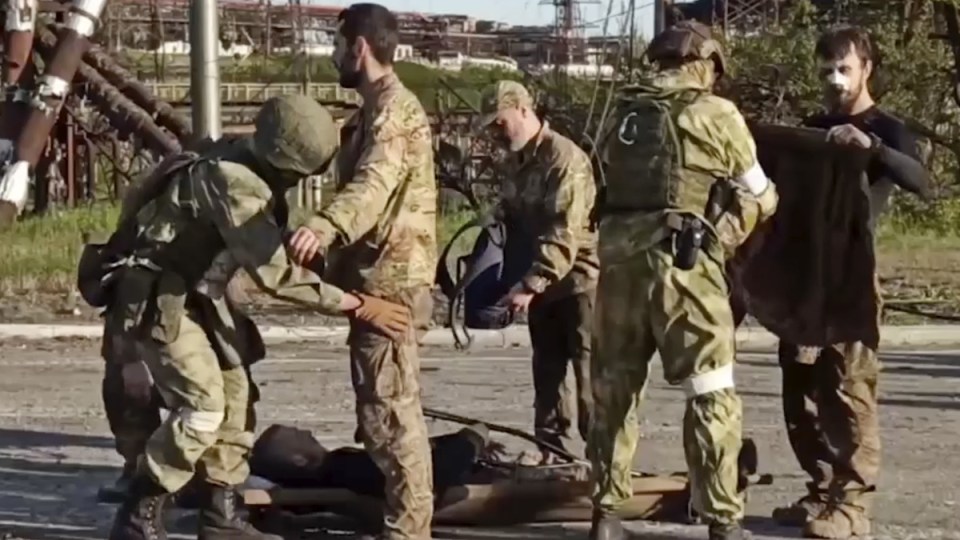 Two Britons and a Moroccan who were captured while fighting for Ukraine could face the death penalty after pleading guilty in a court of one of Russia’s proxies in the east of their invaded neighbour, the state RIA news agency reports.

The Russian agency said Mr Pinner and Mr Saadoun had pleaded guilty to actions aimed at the violent seizure of power.

He was seen standing in the cage and leafing through a sheaf of legal documents as the charge was translated to him.

RIA quoted prosecutors as saying the combined charges could mean the death penalty for all three.

Britain’s Foreign, Commonwealth and Development Office condemned what it called the exploitation of prisoners of war for political purposes.

“They are entitled to combatant immunity and should not be prosecuted for participation in hostilities,” said an official late on Wednesday local time.

Mr Saadoun was arrested in April. No comment was immediately available from the Moroccan foreign ministry on his case.

The trial is taking place in the so-called Donetsk People’s Republic, one of two breakaway Russian-backed entities in the Donbas region of eastern Ukraine.

Russia says it is fighting to “liberate” Donbas from Ukrainian forces.

Three days before launching its February 24 invasion of Ukraine, Russia recognised Donbas and neighbouring Luhansk as independent states in a move condemned as illegal by Ukraine and the West.

Mr Aslin and Mr Pinner were captured in April while fighting on the Ukrainian side.

They were later shown on Russian TV asking to be freed in exchange for a Ukrainian ally of Russian President Vladimir Putin who had been detained by Ukrainian authorities.

Russia said at the time they were being fed, watered and given “necessary help”.