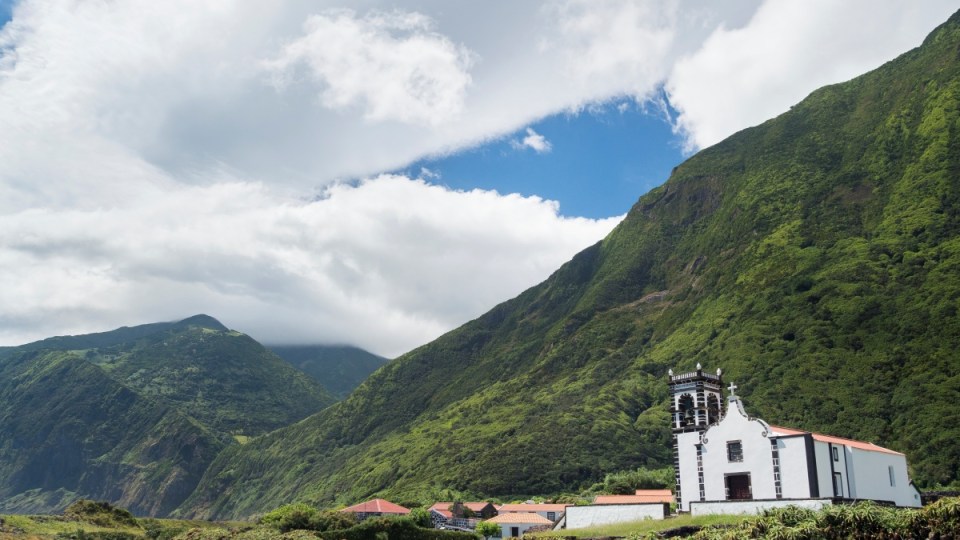 The last volcanic activity on the island of Sao Jorge was more than 200 years ago. Photo: Getty

About 1100 small earthquakes have rattled one of Portugal’s mid-Atlantic volcanic islands in less than 48 hours, prompting authorities to activate an emergency plan as experts assess what they have described as a “seismic crisis”.

Rui Marques, head of the Azores archipelago’s seismo-volcanic surveillance centre CIVISA, told Reuters on Monday the earthquakes, with a magnitude ranging from 1.9 to 3.3, had been recorded on the island of Sao Jorge since Saturday afternoon.

He said most of the tremors, which have caused no damage so far, were reported along the island’s volcanic fissure of Manadas, which last erupted in 1808.

Sao Jorge, one of nine islands which make up the Azores, is home to about 8400 people and is part of the archipelago’s central group, which includes the popular tourist destinations of Faial and Pico, which are also volcanic.

Describing it as a preventive measure, Luis Silveira, the mayor of the municipality of Velas, where much of Sao Jorge’s population lives, signed a document on Monday to activate an emergency plan due to the quakes.

The sudden increase in seismic activity is reminiscent of the earthquake swarms detected prior to the eruption of the Cumbre Vieja volcano on Spain’s La Palma island last year, some 1400 kilometres south-east of the Azores.

Over 85 days, that eruption destroyed thousands of properties and crops.

However, CIVISA has yet to establish what the series of tremors might signify.

“It is still not possible to know the behaviour pattern of this seismic crisis,” Mr Marques told Lusa news agency.

CIVISA has sent teams to the ground to set up two additional seismic monitoring stations on the island and to measure soil gases, an indicator of volcanic activity.

In a statement on Sunday, the regional Civil Protection authority said it had already contacted local mayors and fire units, and asked them to “remain vigilant” and help the people of Sao Jorge if needed.

It urged people to stay calm, stay informed and follow the recommendations of officials.

Only 63 of the 1100 earthquakes registered so far have been felt by the population, Mr Marques told Lusa.

“We must be a bit concerned,” Mr Marques told Antena 1 radio station.

“We should not raise an alarm but we will be attentive to the evolution of the situation.”