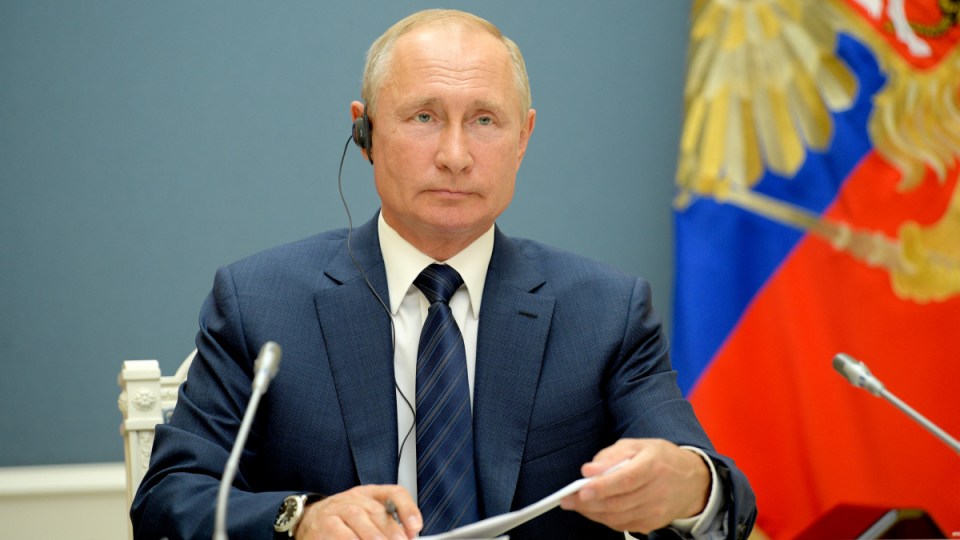 Russia’s crushing offensive against Ukraine has driven the bombed and besieged nation to offer concessions and plead for talks.

Mr Podolyak signalled that Ukraine’s requests to join NATO – a major sticking point with Moscow – could be withdrawn if such a move would would end the fighting.

“If talks are possible, they should be held,” he said.

“If in Moscow they say they want to hold talks, including on neutral [NATO] status, we are not afraid of this. We can talk about that as well.

“Our readiness for dialogue is part of our persistent pursuit of peace.”

Ukraine currently is not part of NATO or the European Union, though it wants to join both – one of the key triggers that set Moscow on the path to war.

The Kremlin on Friday noted Ukrainian President Volodymyr Zelenskiy’s willingness to discuss a possible neutrality pledge by Ukraine, but said it could not say anything about possible talks between the two countries’ leaders.

Moscow has long demanded guarantees that Ukraine would never join NATO or allow the bloc to deploy troops and weapons on its territory.

Ukraine gave up its nuclear arms after gaining independence on the breakup of the Soviet Union in exchange for security guarantees from European countries.

After pro-democracy protests toppled a Russia-allied Ukrainian president in 2014, Moscow annexed the Black Sea peninsula of Crimea from Kyiv and went on to back rebels fighting government troops in the east of the country.

Seven years later, Russian President Vladimir Putin has invaded Ukraine from the air, sea and land, with his troops reported to be  advancing on the capital Kyiv.

Nick Kyrgios spits at ‘disrespectful’ fan at Wimbledon
The West has three options in response to the Ukraine invasion. Not one of them is good
Today's Stories