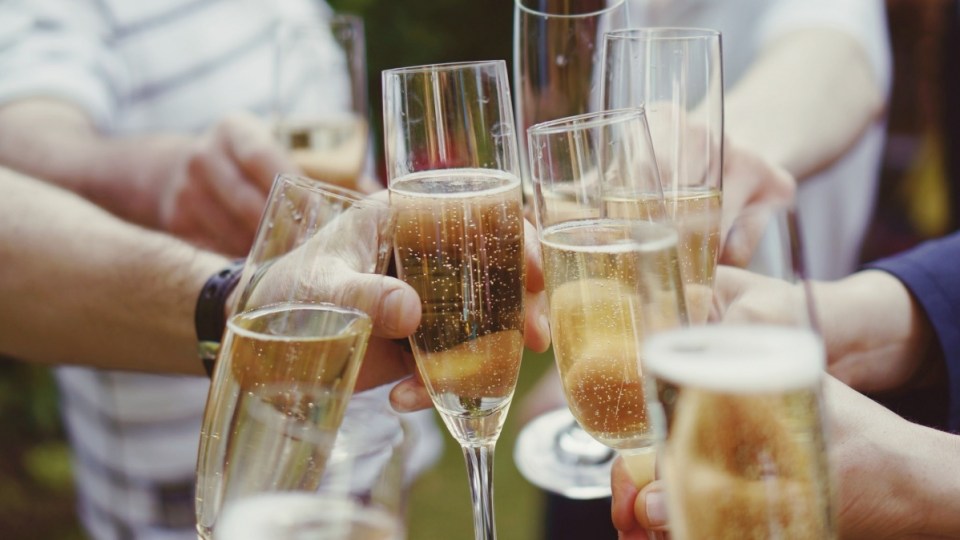 One man has been killed and others poisoned after drinking spiked champagne in Germany. Photo: Getty

One man has died and eight other people fallen seriously ill after unknowingly drinking champagne spiked with ecstasy at a bar in Bavaria, German prosecutors say.

The man who died was 52, and the others were between 33 and 52, police told the German news agency dpa on Monday.

“There were things in it that normally are not in champagne.” senior prosecutor Gerd Schaefer said.

“It had a toxic, a poisonous effect.”

Mr Schaefer said toxicological tests showed the poisonous substance “in considerable concentration” in the champagne was ecstasy. He said it was not yet clear how the drug got into the bottle.

Police said the incident happened Saturday night in the Bavarian town of Weiden, shortly after a group of people had ordered and shared one bottle of champagne.

When police arrived at the bar, they found people lying on the ground with cramps. Eight of them had to be hospitalised.

The 52-year-old man died shortly after he was admitted to the hospital. An autopsy was to be performed soon, dpa reported.

One of the hospitalised victims was able to go home on Monday, and police were able to question some of the others who were still at the hospital.

Mr Schaefer said there was a suspicion of negligent homicide but it did not appear that the poisoning was a targeted attack. He did not elaborate, citing the ongoing investigation.

Lost at sea? Here’s a desalination unit that fits in a suitcase
Morrison hits out at Russian ‘bullying, threats’ against Ukraine
Today's Stories