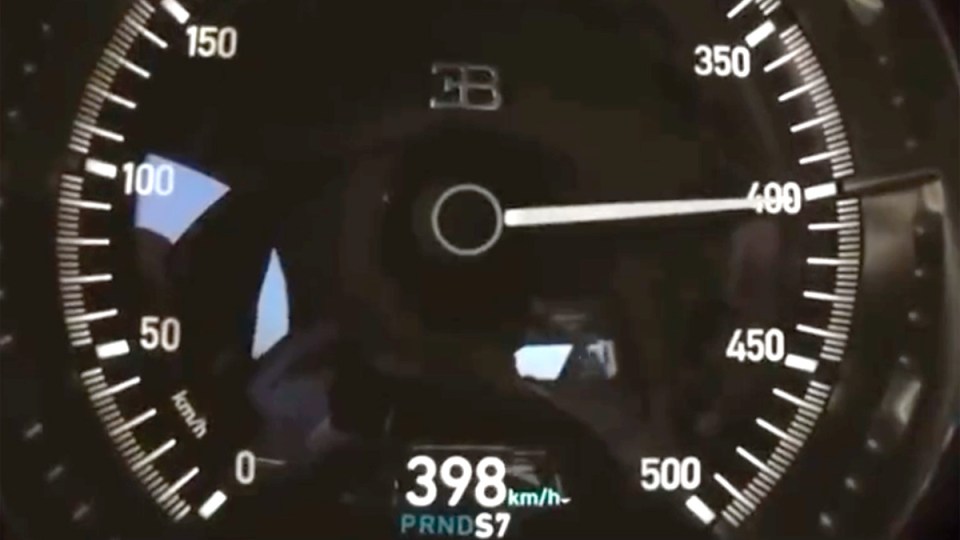 State prosecutors in Germany have taken over an investigation into a Czech millionaire clocked driving at an astonishing 417km/h on a motorway in the country.

The prosecution will investigate as soon as all documents have been received and recorded, a spokesperson for the public prosecutor’s office in Stendal, in north-eastern Germany, said on Monday (local time).

The investigation has so far been handled by local police. But the public prosecutor is expected to take over as soon as next week.

Under German law, driving at such speeds is punishable even if, as in this case, it was a so-called solo race. Jail and fines are possible if prosecutors find the driver was travelling “at an inappropriate speed and in a grossly irregular and reckless manner in order to achieve the highest possible speed”.

If found guilty, Mr Passer faces imprisonment of up to two years or a fine.

He is said to have posted a video of the stunt online at the beginning of the year. The footage shows the speedometer of a Bugatti Chiron sports car reach 417km/h as it hurtles down the A2 motorway, which connects the Ruhr area to Berlin.

There is no speed limit on the section of road shown in the video.

The video, alongside others, is thought to have been recorded in July 2021. It was met with outrage when it appeared online.

The Czech edition of the business magazine Forbes estimates Passer’s fortune at the equivalent of around $A427.79 million.