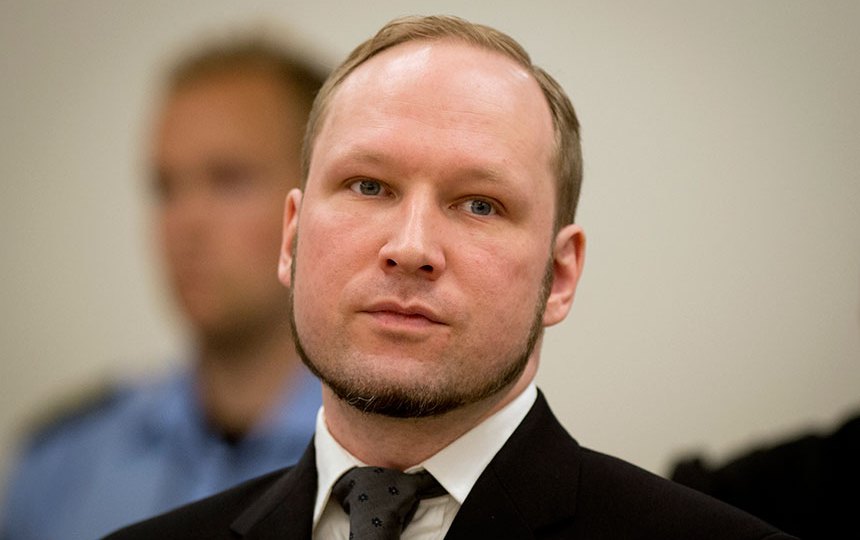 A Norwegian court has rejected mass killer Anders Behring Breivik’s parole application, ordering that he must stay in prison.

He killed eight with a car bomb in Oslo and then gunned down 69, most of them teenagers, at a Labour Party youth camp.

“The risk of violence is real and significant and equal to what it was when [Breivik] was first sentenced,” the district court in Telemark said in a unanimous verdict.

Breivik, 42, is serving Norway’s maximum sentence of 21 years, which can be extended indefinitely if he is deemed a continued threat to society.

He was, however, eligible to seek parole after serving the first 10 years of his term. He is also entitled to apply for release a year after each rejection.