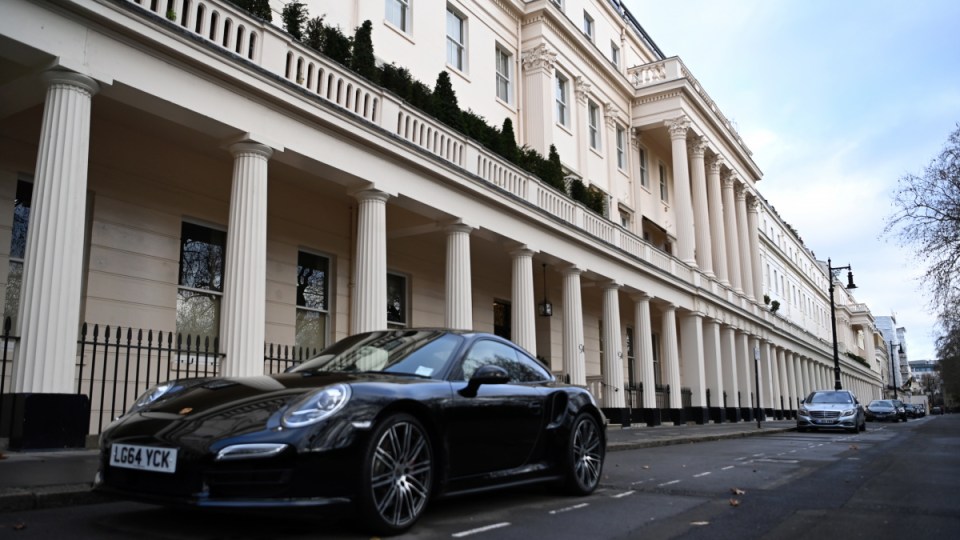 The British government will introduce new legislation to broaden the scope of sanctions it can apply to Russia in an effort to deter aggression towards Ukraine, Foreign Secretary Liz Truss says.

With tens of thousands of Russian troops massed near the Ukrainian border, Truss has previously refused to rule out personal sanctions against President Vladimir Putin if Russia invades Ukraine, something Moscow denies it is planning to do.

Western countries including Britain have threatened to impose a range of new financial and economic sanctions on Russia if it invades Ukraine.

“What the legislation enables us to do is hit a much wider variety of targets. So there can be nobody who thinks that they will be immune to those sanctions,” Ms Truss, who is due to visit Ukraine and Russia in the next two weeks, told Sky News.

Previously only companies with a direct involvement in destabilising Ukraine could be targeted, she said on Sunday (local time)/

‘Nothing is off the table’

Under the plans to be set out this week, that would be widened and could include Russian financial institutions, energy companies and oligarchs close to the Kremlin.

“Any company of interest to the Kremlin and the regime in Russia would be able to be targeted so there will be nowhere to hide for Putin’s oligarchs, for Russian companies involved in propping up the Russian state.”

Asked if the new powers could include the ability to seize property in London, Ms Truss said: “Nothing is off the table.”

The Centre for American Progress, a US think tank, said in an article about sanctions last week that Britain would face a challenge uprooting wealthy Russians with Kremlin links from London given close ties “between Russian money and the United Kingdom’s ruling conservative party, the press, and its real estate and financial industry”.

Asked about this, Ms Truss said: “There’s a real threat here to freedom and democracy in Europe. And that is more important than short term economic gains, both for the United Kingdom but also for our European allies.”

Boris Johnson due to visit

The British government said on Saturday it was considering making a major NATO deployment as part of a plan to strengthen Europe’s borders in response to the massed Russian troops.

Prime Minister Boris Johnson is due to visit the region next week, and also will speak to Putin by phone.

Britain has provided lethal weapons to Ukraine to help it defend itself as well as a small number of military personnel to provide training, but Ms Truss said on Sunday it was “very unlikely” British combat troops would be sent to fight in Ukraine.

She added that the Ukrainians would “fight hard” if Russia were to invade, and it was likely to result in a “quagmire” comparable to its past military involvements in Afghanistan or Chechnya.

Britain to broaden scope of sanctions on Russia