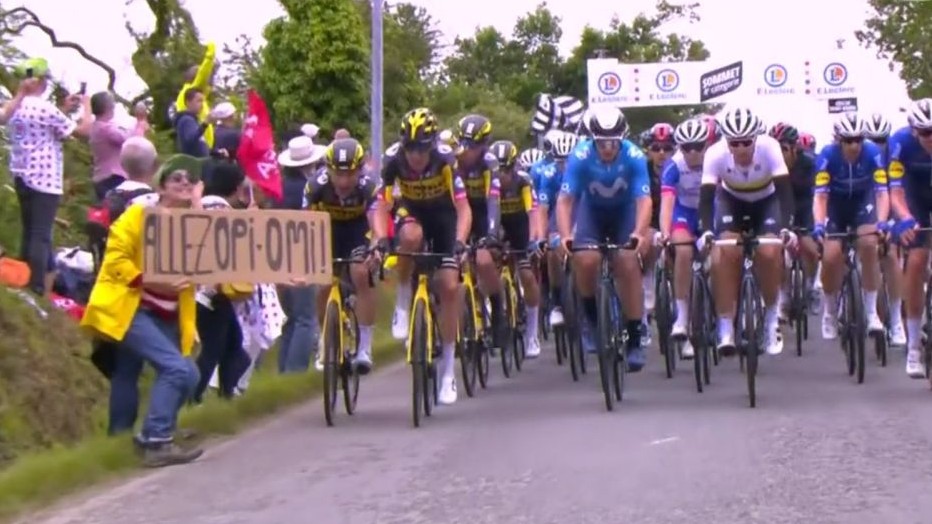 The spectator responsible for a serious mass crash in the first stage of the Tour de France in June is to stand trial in Brest this week.

The woman triggered a mass crash when German cyclist Tony Martin collided at high speed with the cardboard sign that she was holding, taking a large part of the peloton with him.

The woman initially fled the scene but turned herself in some days later.

She will face charges of causing negligent bodily injury and endangering people’s lives, among other things, at Thursday’s trial.

After questioning the woman, the public prosecutor said she was ashamed of what she had done, according to Le Parisien newspaper.

The Tour de France decided against taking legal action, but the professional cyclist association (CPA) is pursuing a lawsuit.